I have to admit[1], when the explicit tape came out on Trump a month before the election, I thought that was it. But his die hard followers saw it simply as old news and locker room talk. It’s now coming out that NBC deliberately released that tape to hurt Trump… of course we all knew that, but now sources are confirming it. The New York Post is saying a “Today” staffer leaked it. That staffer still works at NBC and has never been reprimanded. Why should they be? It served NBC on a couple of fronts. It destroyed Billy Bush, who they evidently wanted to get rid of. And they thought it would end Trump, but that backfired on them and instead, he became President.

It does show however how biased NBC is and that they don’t actually act as a true media outlet anymore. They are a propaganda arm of the left. Is it any wonder that Americans no longer trust NBC, CNN, Politico, the New York Times and other media sources? Trump has labeled them an enemy of the American people and that is what they have acted like. 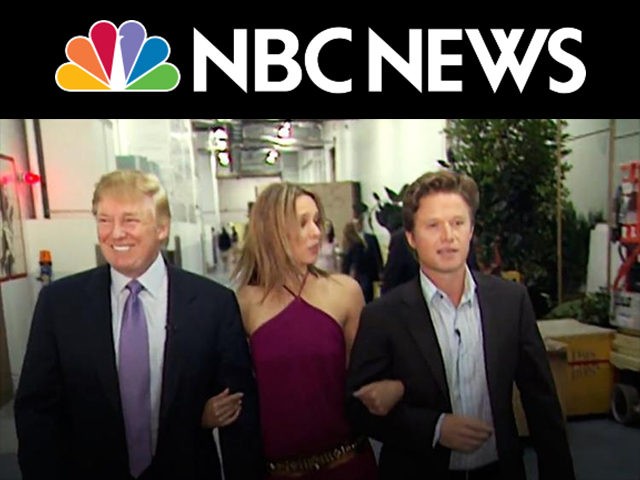 The “Access Hollywood[3]” tape that landed then-candidate Donald Trump in a world of trouble a month before the November election for making controversial comments about women was reportedly an inside job, according to the New York Post’s Page Six[4].

The video was leaked by an NBC News staffer on the “Today” show, the column reported.

“NBC News knew for a while about the existence of the tape. Billy himself had told them about it. People in the news division became frustrated that ‘Access Hollywood’ was taking too long to air it and decided it had to come out,” a source told Page Six.

The source said the release of the tape, which was more than 10 years old, served a “dual purpose.”

“It helped get Bush out of the way — (‘Today’ host) Matt Lauer didn’t like him and felt he was a liability — and NBC thought it would derail Trump,” says the source. “But all it did was crush Billy, and, ironically, his own network was behind it.”

The source said Lauer “felt threatened” by Bush and was not happy about how Bush covered the supposed robbery of Olympic swimmer Ryan Lochte[5] story over the summer.

“Access” had been working on airing a sanitized version of the tape, which revealed Trump’s comments, but protected Bush by editing out his. But the full tape, which was leaked to the Washington Post, featured Bush goading the president. The leak got Bush fired from “Today,” which was, according to the source, part of the plan. Billy Bush was a casualty of war between the liberal media and the right.

To be fair, another “Today” insider insists, “The leak did not come from ‘Today.’ It was leaked by somebody on the West Coast who hated Billy Bush and wanted to take him down.” So, we now have dueling stories about the leak. My money is on an insider at NBC. They are just full of Marxists and leftists. Billy Bush’s rep has no comment, but I have to tell you this has the feel of being true. Trump still tolerates NBC, but is it any wonder he hates the media? America is sick of these tactics. They are supposed to report the news in an unbiased fashion, not perform political hit jobs. 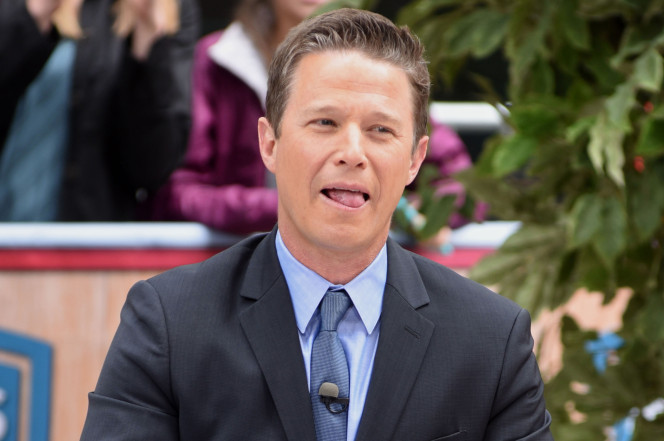