The media is embarrassingly biased against Republicans and has been for a long time. But for the most part, they try to at least keep up the pretense of objectivity. What happens when they drop the facade though? For one anchor, a slip of the tongue got him in big trouble[1]. 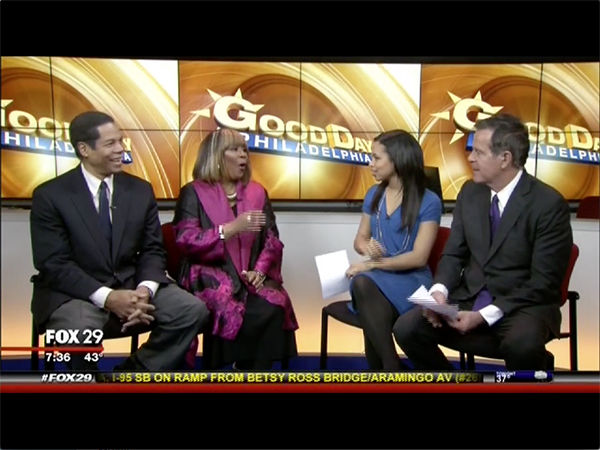 On “Good Day Philadelphia,” a panel was discussing Donald Trump’s inauguration, as well as the argument about crowd size between the media and White House spokesman Sean Spicer. Spicer has continued to claim that Trump’s crowd was the largest audience to ever attend an inauguration.

The panel then played a clip of Kellyanne Conway on “Meet the Press,” where she said that Spicer was using “alternative facts” regarding Trump’s inauguration crowd. And anchor Mike Jerrick apparently became enraged at seeing her face. “Alternative facts, is that going to be a new one in fake news?” he asked after the clip was over. Another panelist tried to say that Conway does a good job of communicating Trump’s message. Jerrick quickly interrupted, saying, “She’s good at bullshit!”

The panel laughed and Jerrick quickly apologized. But he had just used profanity on live television and he was about to be in big trouble:

It was quickly announced that Jerrick has been suspended for a week. Jerrick, who has worked at the station since 1999, will not appear on air for a week. A spokesperson for the station released a statement, saying, “This is not in line with Fox television station guidelines and the matter has been addressed.”

Maybe next time he’ll remember to keep some of his thoughts to himself.