BUSTED! NYT Exposed For “FAKE NEWS” Use “Stealth Edits” To Cover What They Did…

Don’t you just love it when a huge, liberal-leaning news site gets busted perpetuating fake news? Better yet is when they get busted and instead of correcting the record, they go back and try to cover up their stupidity.

That’s what the New York Times is dealing with today after being exposed by Young Conservatives for falsely reporting on Islamic extremism in the United States. 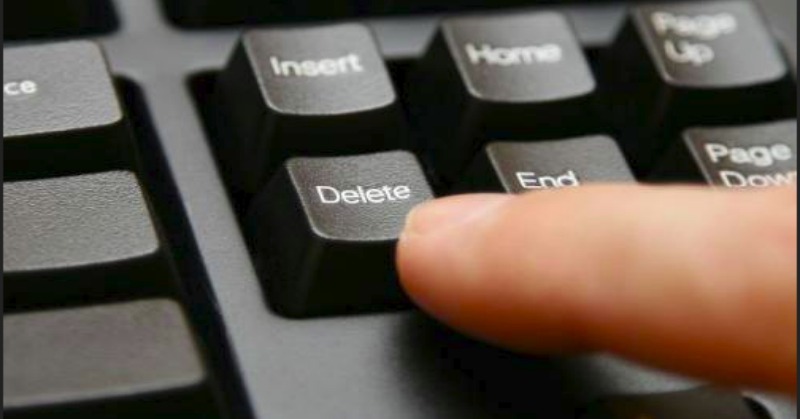 Glenn Thrush is a White House correspondent for the New York Times, most famous for communicating with Democrats asking for approval on a story before it ran as revealed in the WikiLeaks email dump[2]. This should automatically disqualify anything he writes, but this is a very special case.

He posted a story on Trump’s revised “travel ban” on Monday that contained this little gem at the bottom.

Young Conservatives[4] responded, pointing out exactly how wrong this article is.

Really? Orlando, just the one Muslim extremist terrorist attack, had 49 people killed and 53 wounded[5]. Not to mention the numbers killed in San Bernardino (14)[6], Chattanooga (4)[7], Boston (4 including police officer after the bombing)[8] and a slew of smaller lesser known attacks.

Apparently, Thrush has already forgotten[9] about the attack in November by a Somali refugee in Ohio who ran his car into a crowd and then jumped out with a knife? On social media, he tied his attack to anger at America for actions in Muslim countries. How about the Somali refugee who in September yelled “Allahu Akbar” and knifed nine people in a Minnesota mall?

According to YC, readers pointed out that the NYT made “stealth edits”[10] to amend their story after being called out on trying to minimize the number of murders occurring in the US at the hands of Muslim extremists.

High-profile liberals were quick to spread the story without doing any research into the numbers.

Muslim Extremists have accounted for 16/224,00 murders in US since 9/11 no one came from banned nations, 2nd try at #Muslimban[13] not any safer

CEO of Do Something:

Do you think they’re smart enough to at least feel stupid about sharing something that is so clearly false?

I don’t think so either.