Suddenly, The Permanent Campaign Is Problematic Because Trump 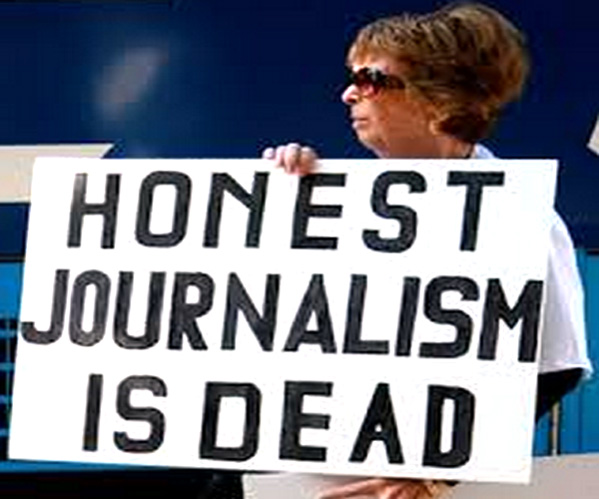 Politicians are in permanent campaign, and have been for quite some time. Certainly, Mr. Obama did this, even after his 2nd presidential election, and he wasn’t just campaigning for other Democrats (most of them who really didn’t want him around), but as if he was going to run for a 3rd term.  Now, though, many in the Media Industrial Complex are complaining. I’ve caught a few tweets from them, and now this from Excitable Doyle McManus at the LA Times

In 1976, 10 presidential terms ago, an advisor to then-President-elect Jimmy Carter told him he should keep campaigning forever, even after his inauguration.

“Governing with public approval requires a continuing political campaign,” Patrick Caddell told Carter. The doctrine became known as “the permanent campaign,” and every president since has followed it.

President Trump has now extended the principle even further than his predecessors: He seems to think “permanent” means “constant.”

Hmm, so we’re going to change the language to complain? Cute. But, why is it “constant”?

Most new presidents use their inauguration to move forward, appeal to opponents for a joint effort at unity, and set some clear goals for the next four years.

Not Trump. He’s still stumping. After stretching his campaign past Election Day with a series of raucous victory rallies, he gave an inaugural address on Friday that replicated, in only slightly more elevated language, the pitch that helped him win the presidency.

In other words, Trump said in his inaugural address that he intended to do the exact things he said he would do during the campaign. As John Hinderaker[3] wrote, if you thought he was kidding, think again.

Of course, what McManus means is that Trump, like other GOP presidents, is supposed to abandon his campaign promises and work to enact the Democratic Party agenda.

His speech reprised all the themes that built a successful insurgency among mostly white, mostly middle class voters. He didn’t say or do much, if anything, to try to expand his coalition. There was no explicit outreach to the majority of voters who didn’t choose him in November. Most important, he didn’t signal how he plans to get anything done.

Pro-tip: you lost. You know who has to change? You! The winners don’t have to change their promises and beliefs for the losers. We had this notion rammed down our throats during the Obama years. So, deal with it.

As far as outreach goes, Trump said[4] “We are transferring power from Washington, D.C. and giving it back to you, the people,” and that January 20, 2017 “will be remembered as the day that the people became the rulers of his nation again.” Obviously, Progressives are unhappy about returning power to the people.