“The View” Hosts Crossed the Line – Set To Be CANCELLED After Sexual Insult to Donald And Melania: VIDEO

“The View” is a talk show with an all-female panel that, at one point, was popular. But over the years, the show has steadily dropped in the ratings and with the show’s overwhelming liberal bias, it’s not hard to see why. But what was just said about Donald Trump was so vile, that some are saying the show might actually be cancelled[1]. 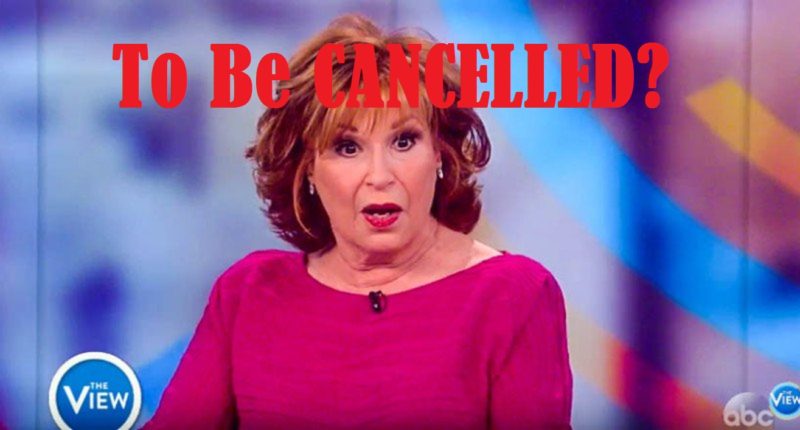 Joy Behar was one of the original hosts of “The View” and she has become known for her inflammatory liberal views. But now Behar has sunk to a new low: speculating about Donald and Melania Trump’s sex life and insinuating that Trump has dementia.

“He’s losing it,” Behar said. “And we’ll all see soon, it’s going to all be over.” Jedediah Bila, one of the few conservative voices on the panel, began to push back. “You’re not being funny about that, you actually do think he’s losing it?” she asked.

Then Behar took what was already a questionable conversation and took it to downright bizarre territory. “It’s also possible that Melania is living in New York most of the time. And he’s in Mar-a-Lago, and you know sometimes sex puts you to sleep. He ain’t getting any of that,” she said as the audience laughed. “He’s getting nothing – and that’s a problem!”

Between the low ratings and the offensive content, there has been a lot of speculation that “The View” could be cancelled soon. Do you think it should be taken off the air?