Wow… somebody probably lost their job over this one[1]. This is massively embarrassing for the Washington Post. They have just been caught smack dab in the middle of a fake news story. Last week, they claimed that Russian hackers had breached the Vermont electrical grid. They claimed they hadn’t done anything yet, but made it sound like they were just biding their time. Turns out… not so much. WaPo evidently didn’t bother to call the utility company that was involved to confirm their facts. The company stated that the laptop that was infected with malware was never connected to the power system and therefore there was no breach or possibility of one. Oops.

The Washington Post[2] issued a correction saying they were in error today. The original story was published Friday, one day after the Obama administration announced new sanctions against Russia for its cyber activities. According to the report, which cited anonymous senior administration officials, a code linked to the Grizzly Steppe operation was found within the utility’s system. Officials told the newspaper that the breach did not interrupt electrical operations. That all turned out to be false and personally… I don’t think they cared. They just wanted to stir up more antipathy towards Russia over the election. I have no love for the Russians, but you can’t just accuse them with no basis to back it up. 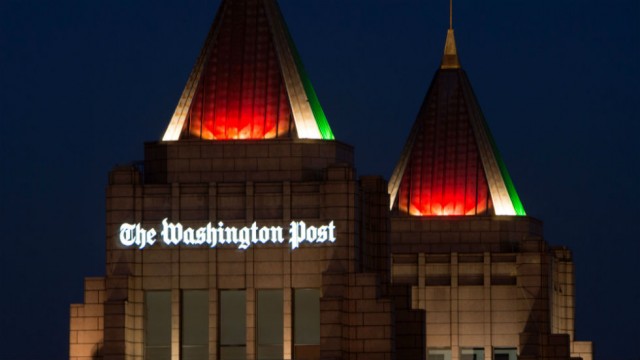 The Department of Homeland Security confirmed late Saturday that Russian hackers did not breach the Vermont electrical grid, despite the Washington Post reporting Friday that they had done so.

After making their initial report Friday, the Post apparently forgot to contact the utility company[4] in question — the Burlington Electric Department — to confirm whether or not Russian malware that infected one the company’s computers actually breached into the city’s power grid.

According to the utility company, it never did because the computer that was infected wasn’t connected to the power system at the time. In comments to Politico[5], the DHS confirmed this.

“While our analysis continues, we currently have no information that indicates that the power grid was penetrated in this cyber incident,” J. Todd Breasseale, DHS’s assistant secretary for public affairs, told Politico.

“The laptop was not connected to the affected organization’s grid systems,” Breasseale added. “In fact, the organization performed immediate action to isolate the laptop and alerted federal partner authorities.”

Or course, Democrat politicians immediately called for a full investigation and everything but a declaration of war against Russia. That’s next week, no doubt. This isn’t just fake news, it’s what I deem political propaganda. It could have been as simple as an overzealous reporter wanting to score with a hot headline, but it could also be a planned release. There’s no way to know, but it makes the Washington Post look very bad and suspect in their reporting.

When you read the original piece, it makes you think the Russians have actively infiltrated our power grid and are about to bring us to our knees. It was more phishing… the same kind of thing that Podesta fell for. Something a ten year-old knows better than to click on. The system wasn’t connected to the national grid.[6] There was no “Russian intrusion” and our national electric infrastructure was never in jeopardy.

This is not to say that our power grid isn’t vulnerable to the Russians, Chinese and Iranians… it certainly is:

Since at least 2009, U.S. authorities have tracked efforts by China, Russia and other countries to implant malicious software inside computers used by U.S. utilities. It is unclear if the code used in those earlier attacks was similar to what was found in the Vermont case. In November 2014, for example, federal authorities reported that a Russian malware known as BlackEnergy had been detected in the software controlling electric turbines in the United States.

But if you are going after the enemy, especially on the geopolitical field, you better have your facts straight and rock solid. The Washington Post blew this story. It’s definitely fake news and it could have created an international incident. The Democrats are still trying to make excuses for their electoral failures and they are trying to create diversions for the incoming Trump administration. Just stop it already. 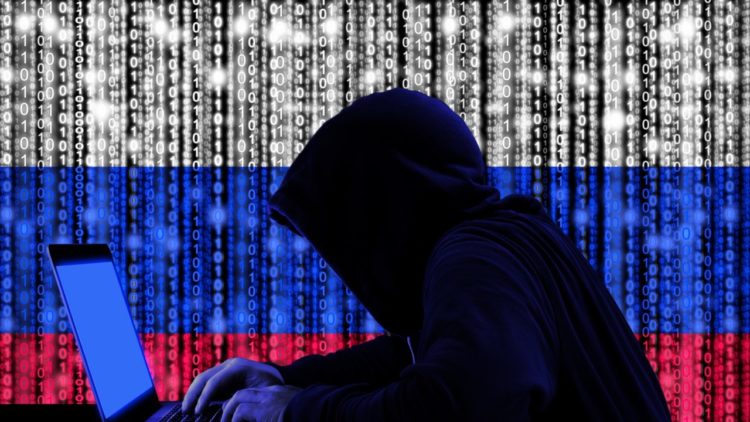