Fox News was rocked by the sexual harassment scandal involving former CEO Roger Ailes, as well as numerous high-powered executives. While Gretchen Carlson was the first Fox News anchor to come forward about being a victim of sexual harassment, she was followed by many others, including Megyn Kelly and Andrea Tantaros. Tantaros has now followed Carlson’s lead again: Carlson filed a lawsuit, which Fox News settled for $20 million and a public apology. Tantaros has filed her own lawsuit, and in an interview with “Good Morning America”, dropped a few bombshells of her own[1].

Tantaros, who is the former host of “Outnumbered” and “The Five” spoke with Amy Robach about an alleged settlement offered by Fox News. According to Tantaros, they wanted to give her a seven-figure settlement, but it came with a steep price. “They wanted to guarantee my eternal silence, which was never going to happen,” she said. 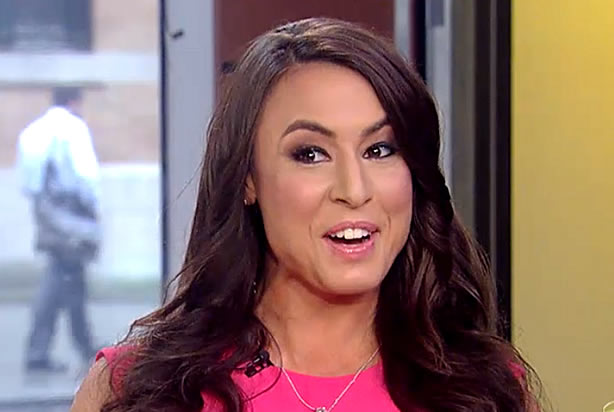 Rather than take home millions of dollars, Tantators wanted a “culture change” at Fox News. She pointed out, “Fox News has plenty of money, they’ve bought off a lot of women. What they don’t have is accountability.”

However, another source says that Tantaros’ story is false. “There was never a direct settlement offered – it was an agreement and release form that Fox would continue to pay her under her contract’s pay or play provision. No additional money of any kind was offered,” they claimed. 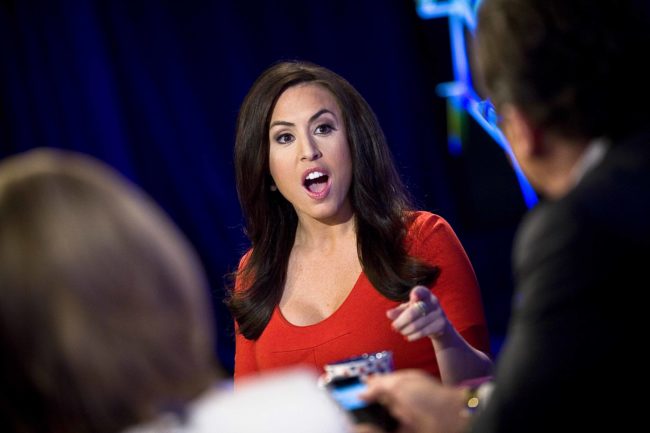 However, Tantaros denies any claims that she is an opportunist or is making things up. “I had been complaining about sexual harassment and retaliation a year before the scandal even broke out at Fox News channel,” she said. “And my complaints crescendoed about harassment and retaliation, and when they got to a fever pitch that’s the point when all of the sudden they make up this context that I had violated a book contract.”

Tantaros claims that the more she complained about sexual harassment, the more she was punished. After making multiple complaints, she claims she was taken off air in April and hasn’t appeared on air since then. And while Fox News executives tried to claim it was because she had violated her contract with the book she had written, Tantaros denies this. “They had approved my book. I had not violated any of the contractual guidelines so it was just made up to basically act as a smokescreen for their behavior,” she said. “I was demoted from a show I launched, The Five, after I rebuffed Roger Ailes. And then I had my book destroyed 12 hours before the launch. I mean, they could have come to me and said we have objections with the book. My lawyer had been in contact with them for weeks, and they didn’t do that. It was deliberately designed to hurt me and cause me pain. And that’s what they did there.”