I’m not a big Bill O’Reilly fan. Never have been. But I can certainly understand his angst[1] at the White House being lit up in rainbow colors to celebrate this monstrous ruling mandated legislatively from the Supreme Court bench using the Fourteenth Amendment to bludgeon the 10th Amendment and nullifying the First Amendment. It was a constitutional travesty. What I don’t understand is how O’Reilly could be surprised in the least. That smacks of naivete and cluelessness in the extreme. Does O’Reilly even watch the show? Geez. What do expect from a self-serving Marxist? 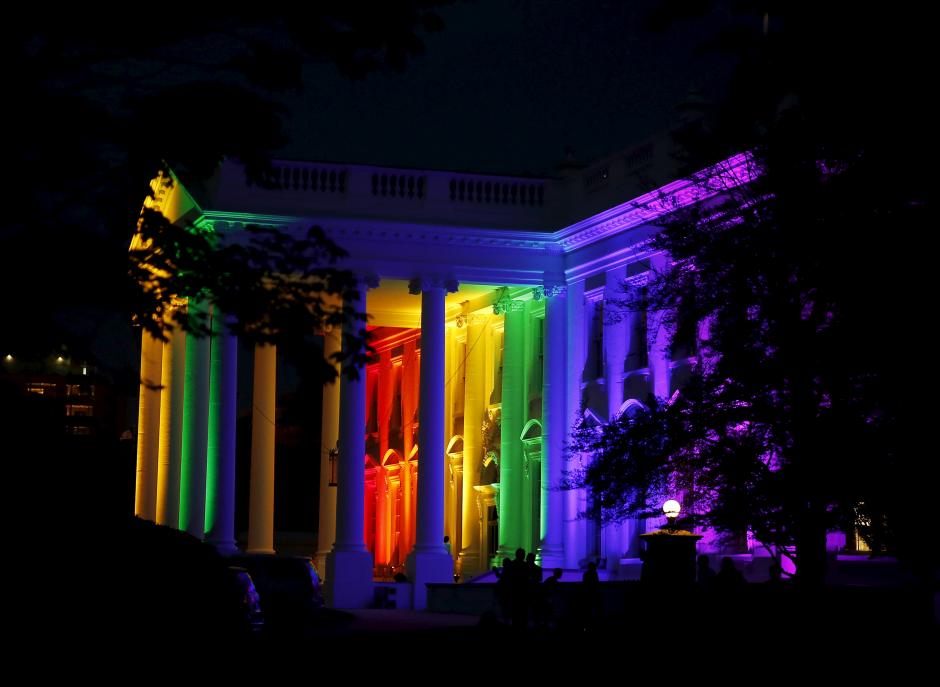 On “The O’Reilly Factor” Monday, O’Reilly said the move was a veritable slap in the face to those opposed to gay marriage and he was “surprised to see the White House doing a victory lap using actual White House property.”

Liberal Juan Williams countered that “the president can give out Medals of Freedom, he can celebrate the military — a celebration of a Supreme Court decision, that’s government, that’s establishment.”

Mary Katharine Ham shot back that it was a “football spike” that “does not comport with his own record on gay marriage.”

O’Reilly closed by saying “it was wrong and insulting to light up the White House like that.”

But it should be no surprise from a president who acts like he single-handedly killed Osama bin Laden.

It’s always all about Obama. His self-love is not just a spring fling. He’s inserted himself into everything out there including single-handedly taking out Bin Laden. No SEALs or special teams required when you have super-Marxist running things. Sexual preference is not in the Constitution and mandating that everyone bow before it even though it violates the majority of America’s religious beliefs and moral standards is dictatorial and tyrannical. It is revolution-worthy. Juan Williams is a very bad joke and a moron. His argument using the military as justification for ‘rainbowizing’ the White House is an insult to our warriors. And Mary Katharine Ham is right… this is a football spike by hypocrites. One that has created a new civil rights movement among Christians.