I’m not a big Bill O’Reilly fan, but this is a step in the right direction[1]. It doesn’t go anywhere near far enough though. First of all, they should be deported and never let back in. They shouldn’t have been here in the first place, since they broke the law to come here illegally. How about a mandatory five year sentence and then deport them permanently? Just thinking out loud here. And if they have committed other crimes, they should be prosecuted to the full extent of the law – plain and simple. You do the crime, you do the time and then have your sorry ass deported. You go on a list. This would only work though if we had true security at the border, including a barrier that worked, and that will never happen until we get a real leader elected who has the stones to do it. 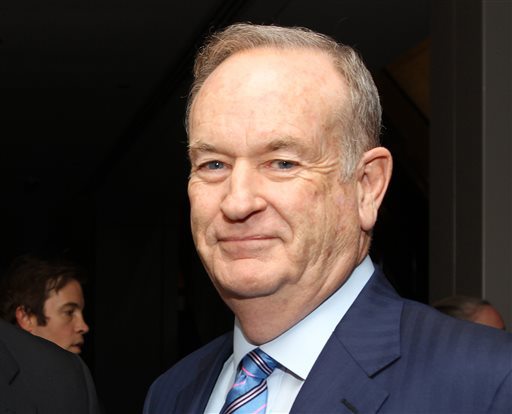 The petition comes in response to the shooting death of 32-year-old Kate Steinle along San Francisco’s Pier 14. An undocumented immigrant[3], 45-year-old Francisco Sanchez, is the accused killer.

The petition asks to create a law that undocumented immigrants, who are deported and return to the U.S., to receive a mandatory five-year sentence if convicted.

The law would deter some from coming back. But most have no fear of being caught or prosecuted. And they fear the cartels, gangs and terrorists back home much more anyway. I’ll give O’Reilly credit… he has been very vociferous over the murder in San Francisco, as he should be. But this is nothing new. It’s now been going on for years and years. One thing you can count on is that McConnell and Boehner will do absolutely nothing. They don’t care – they like illegal aliens coming over here. It benefits them and lines their pockets. I also don’t see mention of the fact that the gun this murderer used was stolen from a Fed’s car. And the sheriff of San Francisco[5] specifically asked for the killer to come to that fair city. So, while we are demanding sentences for the illegal aliens, we better clean our own house as well.