BREAKING: Here’s Who Fox Is Considering to Replace Megyn Kelly

It’s official: Megyn Kelly is leaving Fox News, causing a huge shake-up in the network. One of their biggest stars, her departure will leave a huge hole in the Fox News prime-time lineup. But the big question now is, who can fill Kelly’s shoes[1]? 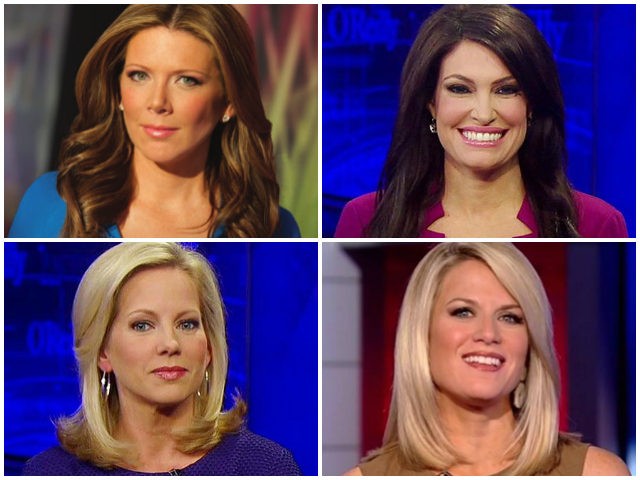 Anonymous sources claim that Kelly left because she was unhappy about how she was treated throughout her feud with Donald Trump, as well as because of the Roger Ailes sexual harassment scandal. It’s also rumored that her relationships with Sean Hannity and Bill O’Reilly had soured, with one Fox News host saying, “Bill hated her.”

Now, speculation has turned to Kelly’s replacement. Rupert Murdoch was originally rumored to be trying to push Fox News closer to the center, but now, it seems that Murdoch wants to remain in favor with the Trump administration. He named the pro-Trump Tucker Carlson as Greta van Susteren’s replacement and it is believed that Murdoch is seeking a pro-Trump conservative woman as Kelly’s replacement. Sources say that Trish Regan, Shannon Bream, Sandra Smith and Martha MacCallum are top contenders for the job, with Kimberly Guilfoyle also lobbying for the spot.

Apparently, Murdoch’s plan to get closer to Trump worked. The president-elect allegedly spoke highly of him at Mar-a-Lago during the holidays, saying, “I really like Rupert Murdoch! Roger Ailes was a friend of mine, but Fox’s coverage is so much better since he left.”

Who do you think should replace Megyn Kelly?