BREAKING: HUGE News for Sean Hannity… He Finally Did It!

Sean Hannity has come under a lot of scrutiny for his undying support of Donald Trump. He completely abandoned any pretense of impartiality and went straight to driving the Trump train, and he gets no shortage of criticism for it. But for all the finger-pointing he gets for being so incredibly biased, it doesn’t seem to be affecting his ratings. He’s now number one in his time slot[1]. 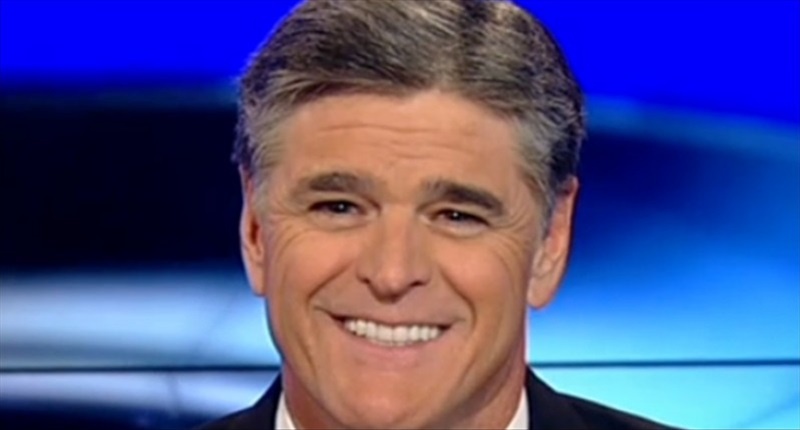 Hannity’s show on Fox News beat out the shows on CNN, HLN and MSNBC at 10:00 pm, giving him the highest rated cable news show.

Of course, while Hannity’s show may be on Fox News, it’s not really a news show so much as it is an hourly opinion show. But all the same, this is a big accomplishment for him. He should savor it — after Trump is inevitably defeated, will he still have the big ratings? Only time will tell.