I was sad to hear[1] that Roger Ailes passed in his sleep last night. New York Magazine reporter Gabriel Sherman, who has extensively covered Ailes, reported that he died alone at his home in Garrison, New York. He had been spending time apart from his wife, who was in Palm Beach, Florida at the time. Ailes was 77 and had been in declining health for some time. His death comes less than a year after he left Fox News over sexual harassment allegations. Charges he denied until the day he died.

Elizabeth Ailes issued a moving statement this morning on her husband’s passing. Through thick and thin, she stood by him and now he’s gone. Sean Hannity also issued a moving tribute to a man he looked to as a father. Ailes helped a lot of people even if he did get caught up in things that were bad. There was no doubt he was a patriot and a legend. In 2013, Ailes stated, “My doctor told me that I’m old, fat, and ugly, but none of those things is going to kill me immediately,” he told the author, Zev Chafets, shortly before his 72nd birthday. “The actuaries say I have six to eight years. The best tables give me 10. Three thousand days, more or less.” He added: “I’d give anything for another 10 years.” None of us get that choice and last night Roger Ailes passed on to other adventures. May he rest in peace. 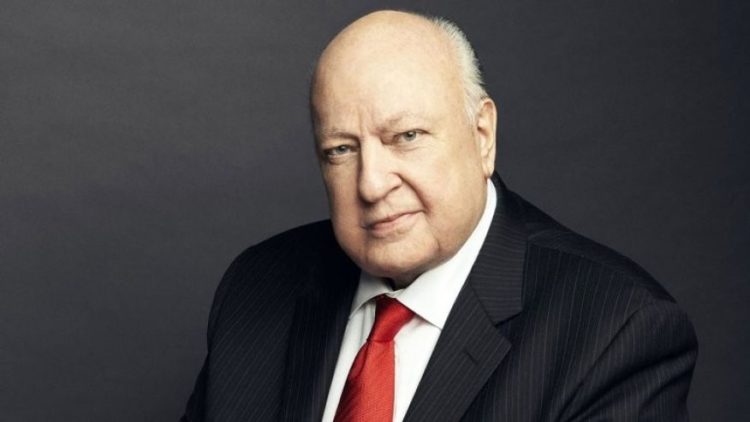 Roger Ailes, who built Fox News into a cable powerhouse before leaving the company last year, died at the age of 77.

The Ohio-born television pioneer was a confidante of presidents and an acknowledged master of communications. He founded Fox News in 1996 and built it into the nation’s long-running No. 1 cable news network Ailes resigned from Fox in July amid charges of sexual harrassment.

His widow, Elizabeth Ailes, confirmed the news in a statement.

“I am profoundly sad and heartbroken to report that my husband, Roger Ailes, passed away this morning,” the statement read. “Roger was a loving husband to me, to his son Zachary, and a loyal friend to many. He was also a patriot, profoundly grateful to live in a country that gave him so much opportunity to work hard, to rise—and to give back.”

Fox News host Sean Hannity tweeted his tributes to his onetime boss in a series of messages.

“Today, America lost one of its great patriotic warriors,” Hannity tweeted. “He has dramatically and forever changed the political and the media landscape, single-handedly for the better.”

It was during a 1967 appearance on The Mike Douglas Show that Ailes met future president Richard Nixon, who later tapped him to serve as his executive producer for television. Ailes would go on to work on President Reagan’s re-election campaign. Four years later, he was a key player in the successful presidential campaign of George H.W. Bush. helping to plot effective messaging and television advertising strategies. For a brief period, he helped Donald Trump’s campaign as well.

I think in the end, Ailes was tired and didn’t want to fight anymore. The media, other than Fox News, is not being kind to his memory today. Ailes shaped the media world and he brought us Fox News… the only even remotely conservative news site out there. His passing is a changing of the guard and not a good one. I wish nothing but peace and comfort for his family. I will always choose to remember Ailes as the political and media giant that he was. 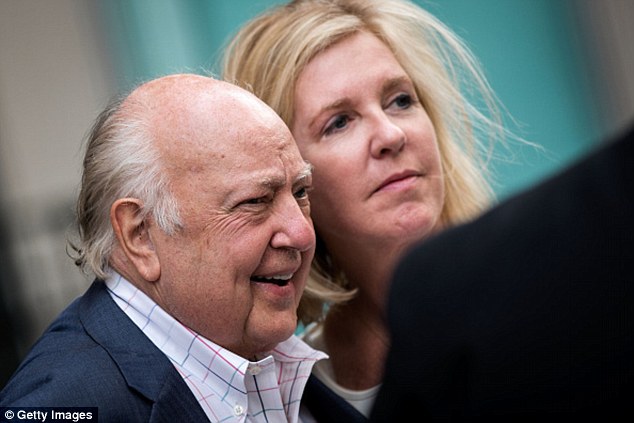