BREAKING: Two Reporters Shot Dead in Virginia Live On The Air During Interview

While filming a stand up interview in Moneta, Virginia, a TV reporter and her cameraman were killed and another person injured by a thus far unknown gunman while conducting an interview live on the air. 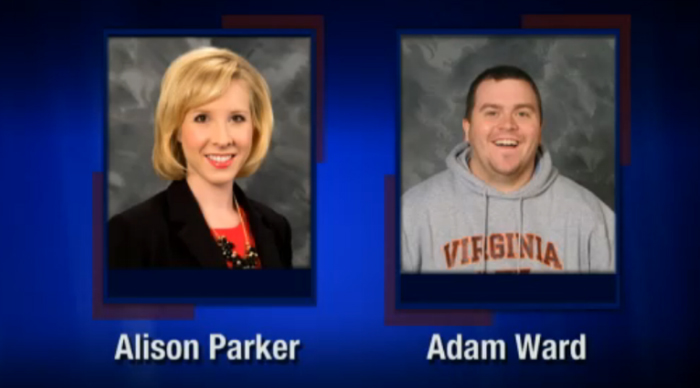 While speaking to Vicki Gardner, head of the Smith Mountain Lake Regional Chamber of Commerce, about the planned anniversary celebration at Smith Mountain Lake, reporter Alison Parker, 24, was interrupted by gunfire. She and cameraman Adam Ward, 27, were killed in the assault. Mrs. Gardner was wounded in the back and is undergoing surgery.

The assault occurred at 6:45 AM this morning. 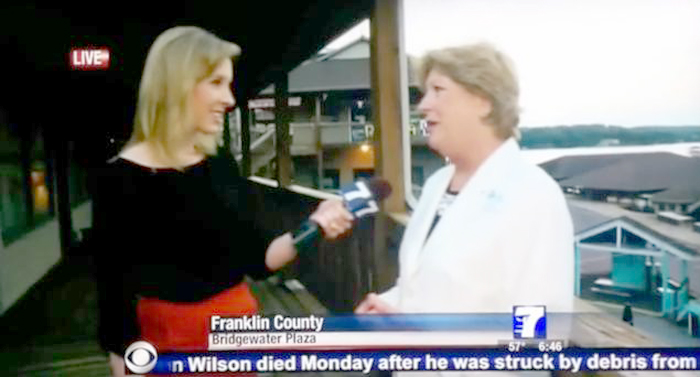 Bedford County schools are on lockdown as cops search for the shooter, according to ABC13. The Virginia Department of Transportation has reported a high-priority situation and notes the closing of both north and south lanes of Route 122 in the area.

Ward graduated from Salem High School and Virginia Tech and Parker grew up in Martinsville and attended Patrick Henry Community College and James Madison University, according to WDBJ.

Parker interned at the station while at James Madison, and said in a station news release when they announced her hiring: “It was that internship that took the skills I learned at JMU and allowed me to apply them. That internship made me fall in love with the business, and I knew broadcast journalism was exactly what I wanted to pursue.”

Colleagues revealed on air that Parker was dating a coworker at the station and Ward was engaged to a coworker.

Chris Hurst, a WDBJ anchor, tweeted Wednesday morning that he was involved with Parker: “We were together almost nine months. It was the best nine months of our lives. We wanted to get married. We just celebrated her 24th birthday. She was the most radiant woman I ever met. And for some reason she loved me back. She loved her family, her parents and her brother.”

Police are searching for clues to the identity and whereabouts of the shooter.

This video is scary, not because you “see” anything, but because you hear the young woman screaming and you know it was her last actions.

Looks like the killer is a disgruntled, African American employee of the TV station named Vester Lee Flanagan[1], 41 (who used the name Bryce Williams while working at Virginia station WDBJ). 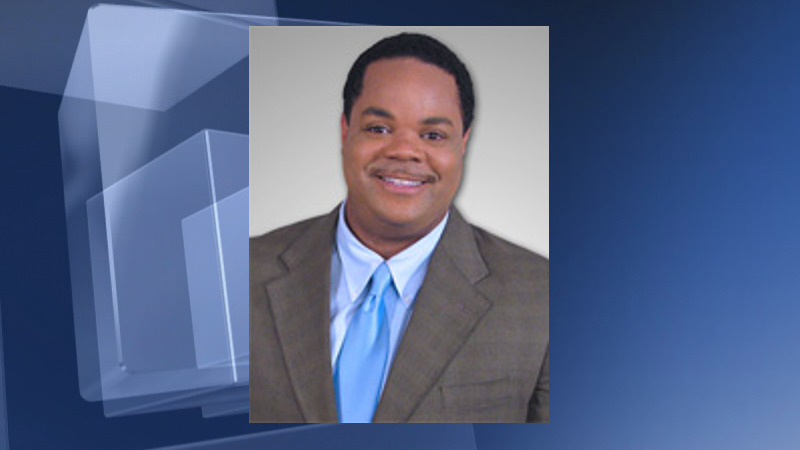 On his social media account, Williams complained about the cameraman and reporter whom he allegedly shot this morning. 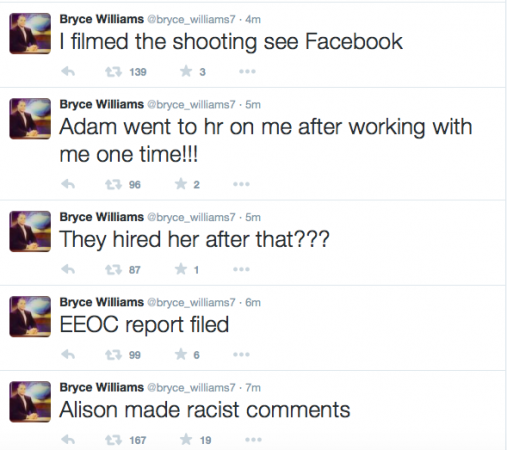 Police are apparently searching for him.

As we discover more about this killer, we find that he was a black man who was difficult to work with because he was always on the look out for some comment he could take offense at so that he could charge his co-workers with “racism.” This guy was apparently a big time race baiter who was always angling to use his employers and make himself rich off fake charges of racism.