Let me just state here that I truly admire Dick Cheney. Always have and always will. I wish he had been president instead of George Bush. A lot more terrorists would now be dead and they would think twice before beheading Americans and crucifying Christians. Jihadists do a lot of things: they behead people, cut their throats, burn and bury people alive, crucify them, rape and sexually mutilate them, stone them, hang them and they shoot them… but I have never heard of them waterboarding anyone. Too timid and not lethal enough. You want real torture? Ask a Jihadist how it is done and if they get results – their brutality is the real deal.[1] 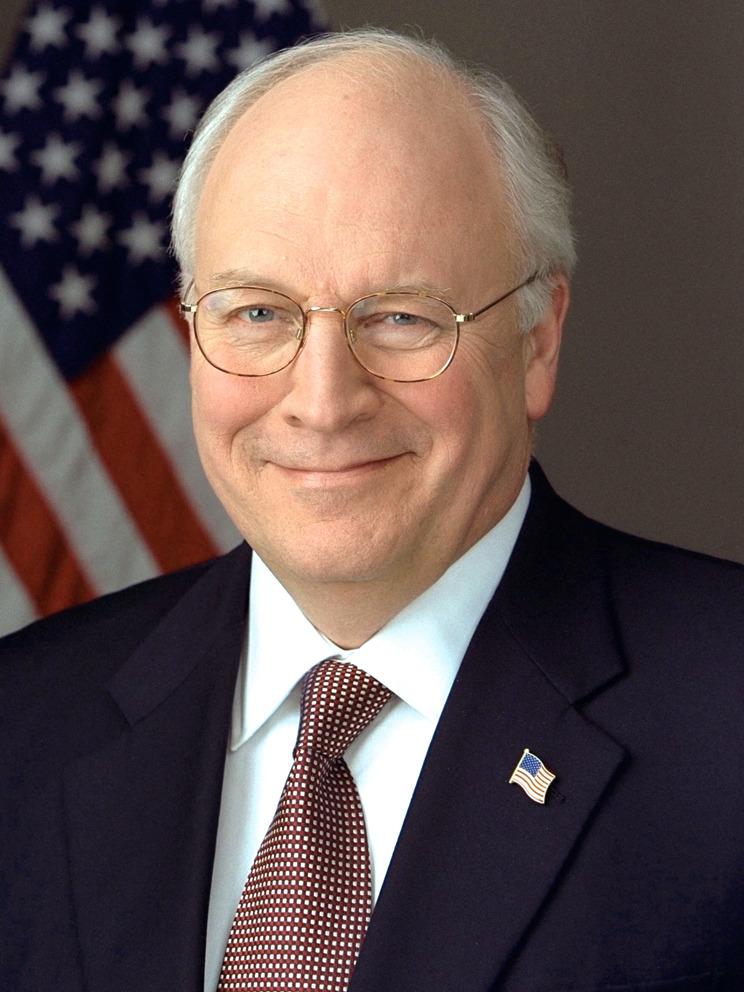 From The Washington Free Beacon[2]:

“So if an American citizen is waterboarded by ISIS, are we going to try and prosecute them for war crimes?” Todd asked.

Cheney responded bluntly, “he is not going to be waterboarded, he is going to have his head cut off. It’s not a close call.”

Todd put forward another scenario in which the Iranian regime captured an American and planned on waterboarding him, to which Cheney responded swiftly.

“Chuck, you are trying to come up with hypotheticals, but waterboarding, they way we did it was in fact not torture, Cheney said. “When you dealing with terrorists the likes of Al Qaeda or the likes of ISIS, I haven’t seen them waterboard anybody. What they do is cut their heads off and what they did to three thousand Americans on 9/11, that was brutal bloody murder. It absolutely can’t be compared with what we did in the enhanced interrogation program.”

Chuck Todd has a political agenda and the Left wants to lynch the CIA. The people, I might remind everyone, who will do what the rest of us won’t, so we can be safe and live our way of life. Agents put their lives on the line for each and everyone of us. There is no recognition and it is a thankless and dangerous job. Obama has replaced the brass in the alphabet agencies with his stooges and gutted them so they can no longer do their jobs and protect America. Sometimes, war is brutal and messy and bad things need to be done to protect good people. The enemy has no compunction against using everything they have to defeat us. Obama is trying to destroy our intelligence agencies to leave us vulnerable. Our interrogation programs are a walk in the park compared to the Islamists’ techniques.