Bill O’Reilly is in the news right now after getting fired from Fox News following multiple accusations of sexual harassment. But his career isn’t the only battle he has to fight — he also has been going through an ugly divorce. A judge just handed him some good news[1], though, that will likely come as a huge relief to the embattled television personality. 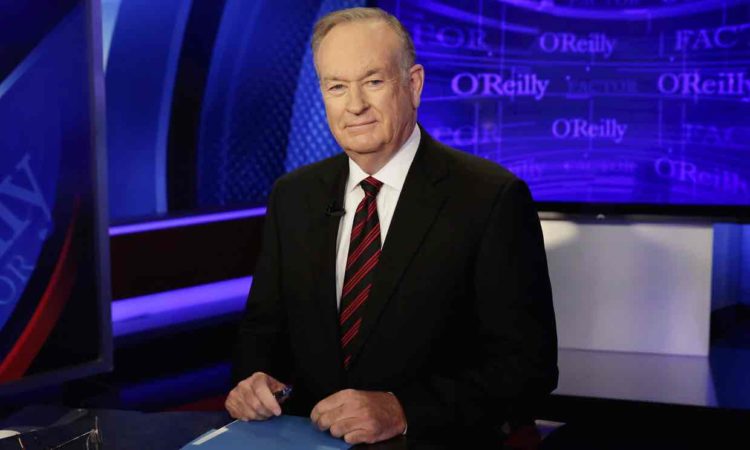 New York Supreme Court Judge Jeffrey Brown has ordered for the records from his divorce battle to be kept sealed, ruling that they “are not absolute under the public’s right to access.” O’Reilly had been fighting his ex-wife, Maureen McPhilmy, from publicly releasing the records, which allegedly contain allegations of both infidelity and abuse.

This isn’t the first victory O’Reilly has had against his ex-wife McPhilmy. Last year, he won a $14 million lawsuit after claiming she made “false representations” in the divorce settlement. He then filed a $10 million lawsuit against her lawyer, Michael Klar, alleging that the two conspired together to get a large payout and a multi-million dollar home. He claimed that Klar aided and abetted fraud by trying to force him into an unreasonable divorce settlement under false pretenses.

Judge Jeffrey Brown ruled that the documents from the divorce pertain to Family Court records and should remain sealed. He also pointed out that the divorce agreement states that both O’Reilly and McPhilmy will “omit or redact confidential information in papers submitted to the court.” Interestingly, while Klar attempted to submit almost 1,000 sealed documents, McPhilmy herself opposed the effort, filing documents begging the judge not to unseal the records. She said that the records would be embarrassing to her, as well as to her family.

O’Reilly and McPhilmy separated in 2009 and the divorce battle has been extremely contentious. But the ruling from Brown is seemingly the first bit of good news O’Reilly has had in a while.

O’Reilly has certainly had his share of criticism lately. Do you think he’ll be able to make a comeback?