Silly conservatives…[1] do you really think this will end with Bill O’Reilly? When Roger Ailes was ousted, I supported it. He is not a good person and frankly, I believe the allegations against him are true. He had a reputation for setting people against each other and playing God at Fox News. Bill O’Reilly however, is a different thing altogether. I will believe the allegations against the man when I see them proven. I may not have agreed with O’Reilly on many issues, but from what I understand, he was a professional, even a perfectionist. He’s also what I see as a classic intellect. I just don’t see him doing the things he is accused of. He’s not that dumb.

The left took a huge scalp when they got the two Murdoch boys to convince their father to cut O’Reilly loose. They were also the ones who ditched Ailes. And word has it that they want to ‘cleanse’ Fox News of conservatives. Next on their hit list, Sean Hannity. The people behind all of this will not surprise you. It is Media Matters, George Soros, Hillary Clinton’s PACs, Van Jones and Color of Change. They are the same entities that unsuccessfully had Rush Limbaugh boycotted. They are the same ones who attacked Glenn Beck. And they are the same ones who have now successfully brought down Ailes and O’Reilly. Bill O’Reilly lost a handful of advertisers. Many that the left claimed dropped him either didn’t or weren’t advertisers to begin with. This was a coordinated hit job and its end goal is to remove conservative media personalities permanently. 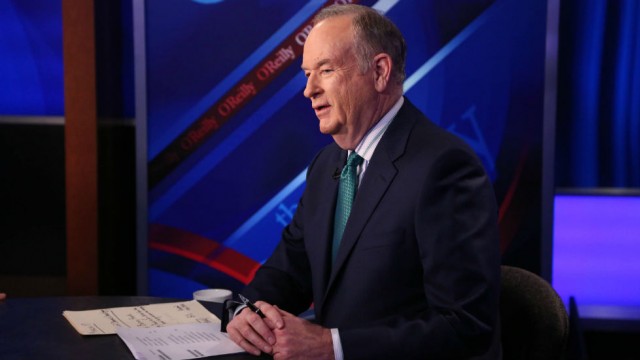 With pressure building to reveal who knew what and when about allegations of sexual harassment at Fox News[3], an expectation is emerging that Wednesday’s departure of Bill O’Reilly will not be the end of the story.

“I know a lot about the culture, and my friends there, there is a feeling that … there is actually more to come, that this isn’t the end,” she said.

O’Reilly’s ouster on Wednesday followed a similar pattern. The top-rated host had numerous allegations against him — all of which he denied, even though he settled several pending cases. After an internal Fox investigation, O’Reilly, like Ailes, departed.

Sharky attorneys are circling because they smell blood in the water. The Murdochs want to take Fox News into a ‘new era’. This is the beginning of the end of Fox News. We can only hope that something rises to take their place. But while we were all celebrating Trump’s win, the left didn’t even pause in their war against conservative voices. They stepped up their efforts and doubled down.

The witch hunt[5] at Fox News is far, far from over. They are claiming there are dozens of other women yet to come forward. Many executives now fear that somehow they will fall victim to the Fox News Witch Trials[6]. Bill O’Reilly was the face of Fox News. He’s been there for 20 years and his show has been at the top of the heap for many years. Rupert Murdoch is trying to allay fears at the media giant, but it is way too late for that now. They made a deadly mistake and now between the leftist vultures and everyone wanting out before the final implosion hits, Fox News is done for. If it stays on air, it will never be the same.

Conservatives have no idea just how badly they’ve been wounded yet. Perhaps they could learn something from John Hawkins’ new book, ‘101 Things All Young Adults Should Know’. This is not a conservative move and not a sane way to conduct your affairs. 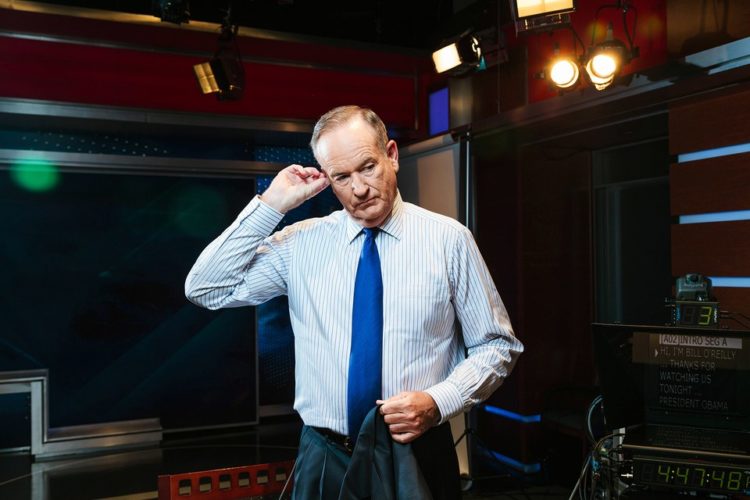