Fox News’ Jon Scott Under Fire for Saying THIS About Muslims: ‘Don’t Set Off Bombs…’ [VIDEO]

There are a lot of liberals and Muslims who are angry about the portrayal of Islam in the media. To them, it’s not fair that Islam is so frequently linked with violence in the news. Fox News’ Jon Scott has a brilliant suggestion on how to solve this problem[1], though. 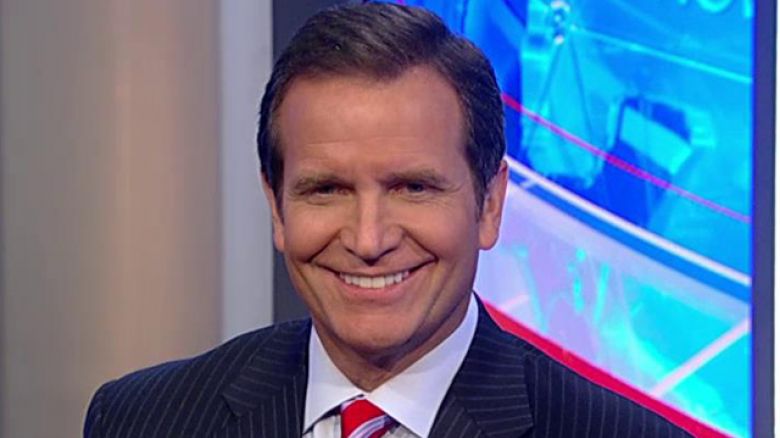 Scott appeared on “Fox & Friends” with Pete Hegseth and Abby Huntsman to discuss recent comments from actor Mandy Patinkin. Patinkin plays Saul Berenson on the show “Homeland,” a show that has come under fire for its portrayal of Muslims and admitted that show runners changed the storyline because of the criticism. “Particularly in season six, we have tried to be part of the cure, not part of the problem,” he said. “A different storyline where we’re helping these people and a storyline that shows in this case, in this year, in this season, that maybe it’s the — and it is — the white men in government and the military establishment that are the bad guys, not the Muslim community.”

Hegseth said that he found it discouraging to hear that scriptwriters were pushing an agenda to make sure that they were politically correct. Huntsman agreed, saying, “There’s not a show that I watch today that doesn’t have a political agenda.” But it was Scott who really hit the nail on the head.

“They’re gonna run the Boston marathon tomorrow, right?,” Scott said. “Do we remember who the bombers of the Boston marathon were? I mean, just an aside to the Muslim community, if you don’t want to be portrayed in a negative light, maybe don’t burn people alive and set off bombs and things like that.” Hegseth agreed, saying that more Muslims needed to “point out the radicalism and say ‘That’s not me’.” To be fair, there are Muslims who do just that — but the if-it-bleeds-it-leads liberal media, for all their complaining about violent Islamic stereotyping, don’t seem to want to cover that. They feed into the stereotype and then complain about the stereotype existing.

Ultimately, the problem here is that people are too content playing the victim. Here in the real world, victimhood doesn’t pay — as John Hawkins explains in his new book, 101 Things All Young Adults Should Know[4].

“Don’t ever feel sorry for yourself. Don’t ever seek pity from other people. Don’t ever play the victim, even if you are one. Why? It’s a mentality. If you wait for someone else to solve your problems, you’re usually in for a long wait. Even if you do get help, you probably won’t like the help you get.”

Liberals love to play the victim and they’re trying to turn Muslims into victims, too. Hopefully, the Muslim community will be smart enough not to fall for it and take their lives into their own hands, as opposed to relying on the media to portray them accurately.