Well, it looks like[1] the brashness and reality TV persona of Donald Trump has been very good for Fox News’ ratings. For the first time since 2003, Fox News has been the most watched network for seven weeks in a row. Largely due to Donald Trump and the presidential race. But while Fox is fawning over Donald Trump, many of us would like to know why they have all but blackballed Ted Cruz from any coverage there. The media seems to be gaga for Trump because of ratings and ad revenue… but when it comes to fair and balanced media coverage, not so much. 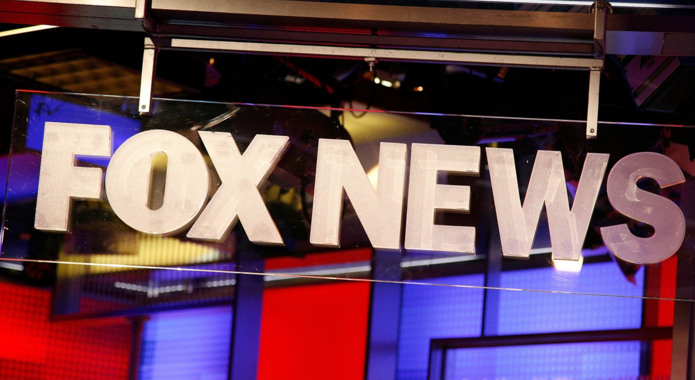 Fox News has been losing trust among conservative Republican voters because of their unfair treatment of Donald J. Trump.

But he has been an incredible help to their ratings!

There is no question that the Fox News’ Republican presidential primary debates helped, while also sending advertising rates up.

Fox News has long been watched by most conservatives because it is the only place where they get any voice at all. But Fox is far from what I would call ‘conservative’. They’ve had outright communists as pundits on a regular basis on shows there. If you are too conservative or religious, Fox News cuts ties with you as well. Ask Glenn Beck, Sarah Palin and Judge Napolitano about that. So, while it’s a great thing about Fox’s viewership and popularity, it would be really great if they were unbiased towards everyone and gave all of us a voice. I’m not anticipating that will ever happen though. First they loved Jeb… then it was Rubio… and now it is Trump. Cruz has been shunned because he is a constitutional conservative and a Christian. Fair and balanced my foot.