I’ve always liked Martha MacCallum. Her looks make no difference to me. She’s a great reporter and incredibly sharp. She hosts Fox News’ “The Story.” She is coming out swinging after an LA Times writer called Fox News anchors “blond Barbies in short, tight skirts.” If someone said that about a leftist media outlet (not that they EVER would), they would scream to high heaven. But Fox News is fair game because it leans conservative. Talk about misogynistic.

MacCallum penned an op-ed where she called out David Horsey, who wrote this piece of trash. It was nothing short of a sexist attack on “some of the sharpest, brightest” women who work at Fox and that’s exactly what Martha wrote. “We work hard, get our stories right and are proud of what we do and the success we’ve achieved,” she writes in the op-ed. “We’re experienced journalists and reporters, most of us have been at it a long time. Between us, we’ve worked at all the networks and most prominent newspapers and publications.” 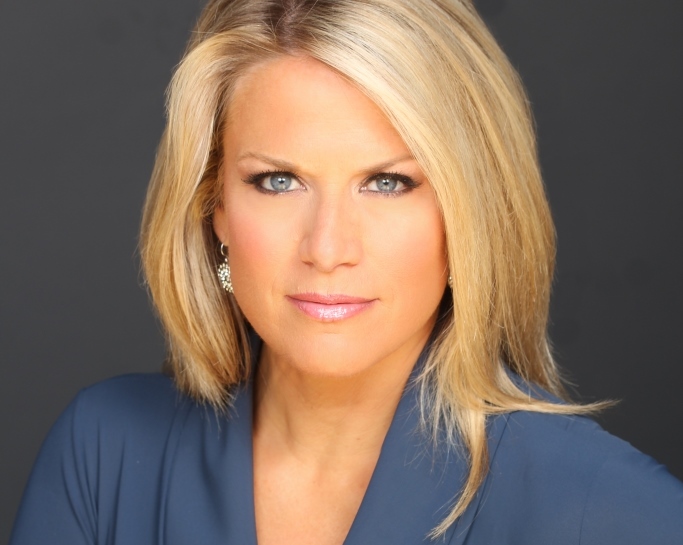 MacCallum started at the Wall Street Journal and worked her way through CNBC and NBC before making a splash at Fox with her own primetime show. “In my 13 years at Fox News, I have covered countless national and international stories, four presidential election cycles from beginning to end as a reporter, an anchor and a debate moderator. I now host The Story, a primetime news program, which has been number one in its time slot since it premiered.” And I watch it whenever I can because it’s good and factual.

Martha is a two-time Gracie award recipient. She worked her way to the top… she didn’t get there for her looks, although I’m sure they helped. “It’s about elbow grease, dedication and sacrificing time with our families and friends,” she stated.

Just for context, here is the first paragraph from Martha’s op-ed:

“Much like Roger Ailes when he was stocking the Fox News lineup with blond Barbie dolls in short, tight skirts, the president has generally exhibited a preference for sleek beauties with long legs and stiletto heels to represent his interests and act as his arm candy,” David Horsey wrote in a widely criticized Los Angeles Times column. “Trump’s daughter Ivanka and wife Melania are the apotheosis of this type. By comparison, [Press Secretary Sarah Huckabee] Sanders looks more like a slightly chunky soccer mom who organizes snacks for the kids’ games.”

That’s offensive as hell. I’ve already written[2] on the Sarah Huckabee Sanders ‘soccer mom’ slur. This guy is a jackass. MacCallum wants an apology and I don’t blame her. But it’s always fun to watch her deliver a knockout punch to her critics. No one is better at it. 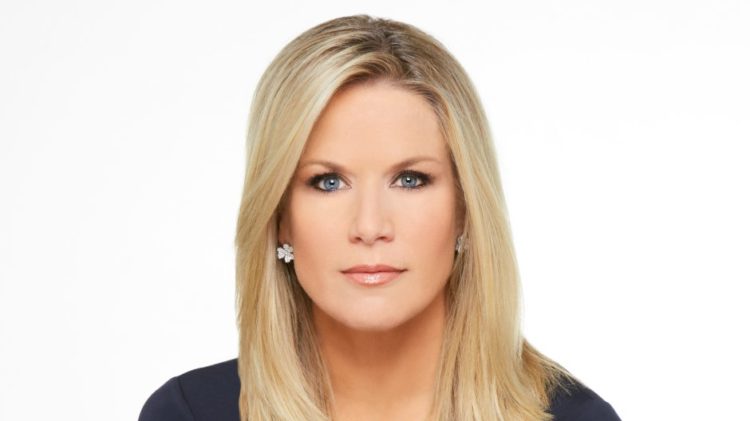