Monday, news broke that there had been yet another ouster at Fox News. Bill Shine, who had been serving as co-president, had been let go, the latest of multiple executives and on-air talent to leave the network. Rumors quickly followed that Sean Hannity would leave in protest. And Monday night, Hannity himself addressed those rumors, making a huge announcement about his future[1]. 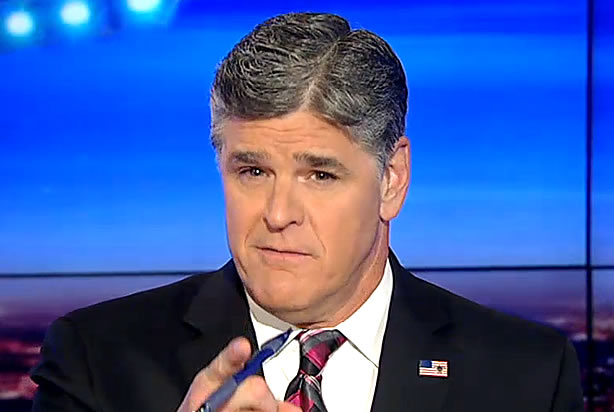 According to speculation, Hannity was going to follow Shine — to whom he was very loyal — and potentially join a new network. But before his show on Monday night, he tweeted out a short statement clarifying that the rumors were not true.

He then followed that up on his Monday night show, making very certain to specifically put the speculation to rest with a brief statement to his “special friends,” who perhaps were tuning in just to see if he would be announcing his resignation from Fox News. “By the way, special thank you to all our friends in the media that were tuning in tonight, maybe for the first time,” he said. “And all the lies you’ve heard about me are not true.”

Part of the speculation was due to statements made by Hannity himself, who fired off a series of angry tweets after learning about Shine’s departure.

Gäbe i pray this is NOT true because if it is, that's the total end of the FNC as we know it. Done. Best Sean https://t.co/W3BJ2wjzRD[6]

Somebody HIGH UP AND INSIDE FNC is trying to get an innocent person fired. And Gabe I KNOW WHO it is. Best Sean https://t.co/W3BJ2wjzRD[6]

While Hannity may stand with Bill, it appears that he will not be leaving Fox News because of Shine’s ouster.

Shine is just the latest high-profile exit from Fox News. Just weeks earlier, superstar anchor Bill O’Reilly was fired after he became entangled in a sexual harassment scandal, with advertisers fleeing from his show. Former CEO Roger Ailes was also let go, after allegations of sexual harassment from numerous female anchors dogged him. Megyn Kelly, arguably Fox News’ biggest name, also left the network for NBC, allegedly in part due to O’Reilly’s behavior. Ultimately, it seems that Kelly may have had the right idea.

In John Hawkins’ New book, ‘101 Things All Young Adults Should Know’, he teaches in chapter 28 of the book, don’t stay in a bad situation because you are afraid of change

It seems clear that the situation at Fox News has not been a good one for some time. Kelly had the courage to leave and find something better; Fox executives also are seemingly unafraid of shaking things up, even though it will mean drastic changes for the network. Hopefully, these changes will be for the better and not for the worse.