Remember how during the Obama years[1], all these liberal media pundits came out in support of wealth redistribution and taxing the rich? Even though the wealthy already pay the overwhelming majority of taxes. Well, MSNBC seems to be lousy with hypocrites. Nine of their pundits have or had tax liens. Six currently on staff have just settled tax liens at the federal or state level. One still has tax issues. Two that have left the network still have massive liens to contend with.

Tax liens are way common, especially if you live in a Marxist state like New York where they suck every bleeding penny they can out of you. But to chastise others and call for taxing the rich even more, strikes me as at the very least disingenuous. And no one out there is surprised that at the top of the MSNBC offender heap is the Rev. Al Sharpton. Anyone else would have been in prison long ago for tax evasion and fraud, but this guy just keeps on going and he’s still not paying his taxes. The reverend has repeatedly called publicly for the wealthy to pay their fair share of taxes. As of two years ago, he owed $4.5 million in back taxes. He’s aggressively been paying some of that off, but he’s a grifter and a con man, so who knows?

MSNBC’s hosts have a tax problem.

A Heat Street review of public records show that a total of six current, prominent MSNBC pundits have recently settled federal or state tax liens, while one still has tax problems. Moreover, at least two other hosts who recently left the network have also had massive tax liens filed against them.

MSNBC declined to comment, and none of the current or former tax debtors responded to requests for interviews sent through an MSNBC spokesperson.

The Rev. Al Sharpton — MSNBC’s Sunday morning host — easily comes in first place when it comes to “issues” with the taxman. He and his various entities—including several dissolved by New York for failure to pay taxes—currently owe about $1.5 million in state and federal taxes, interest and penalties, according to public records.

It’s a staggering sum, but down substantially from the $4.5 million in outstanding tax liens tallied[3] by the New York Times two years ago. Sharpton has repeatedly said he’s worked out agreements with authorities to settle his tax debt, and a source close to him says he’s been paying it down aggressively, aware of how it may affect his legacy. The reverend has repeatedly called publicly for the wealthy to pay their fair share of taxes.

In January 2016, New York filed a lien for more than $2,500 in back taxes against MSNBC daytime anchor Craig Melvin, which he didn’t settle until the final weeks of the year. Melvin has had other tax liens and debts he has been sued for as well. Chris Matthews also got nailed by the state of Maryland for $4,000 in tax liens. Joy-Ann Reid also recently settled a New York tax lien for nearly $5,000, filed against her in 2015. It’s amazing the taxes some of these people dodge, while saying people should pay more in taxes.

Touré Neblett, who was fired by MSNBC in 2015, has had significant tax problems. According to public records from the NYC Department of Finance Office of the City Register, the IRS filed two separate tax liens against him for more than $257,000, covering the years from 2008-2012. I would not be surprised if this figured into him being fired in some way. He’s in big doo doo with the tax authorities.

Melissa Harris-Perry, who left the network in 2016, had a federal tax lien taken out against her for around $70,000 in 2015. She paid it off the following year. She’s a supreme hypocrite as well, supporting Obama’s socialist tax pushes at every turn.

Not only does MSNBC have a viewership about the size of a typical living room, they evidently employ tax dodgers. Perhaps they feel the criminal element spices up their punditry. We’ll never know, because… hey, who watches these asshats anymore? Socialists… taxes for thee, but not for me. 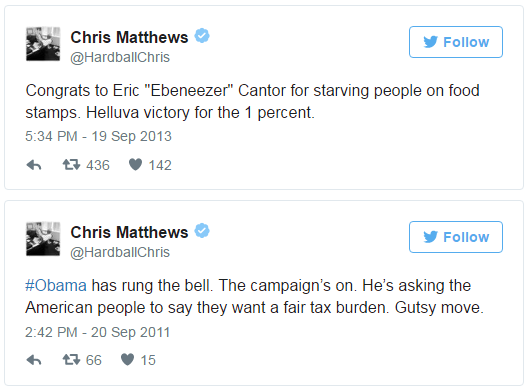 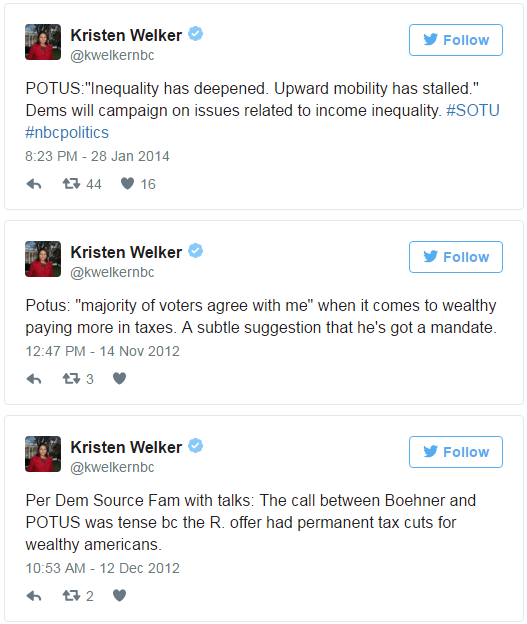