I’m glad to see this.[1] I’ve been a fan of Jesse Watters and Watters’ World for a long time. He’s finally made it to the big time and has his own time slot in the evening on Fox News. He debuted this last weekend to monster ratings where he pulled in 1.8 million viewers… more than CNN and MSNBC combined. He’s always cheerful and entertaining and he does first rate reporting. He’s just a great guy. You get the feeling you would really like him as a friend if you knew him personally. In other words, he’s the polar opposite of Megyn Kelly.

He opened with the video of a confrontation he had with one of the two men who harassed Ivanka Trump on a JetBlue flight last month. Obviously, his interview was not welcomed by the guy… he pulled up the hood of his flaming pink parka and tried to get away as fast as possible. If you’ve ever watched Jesse Watters, you know that many of his videos record the most clueless of humanity. He has a knack for ferreting them out and it is highly entertaining. 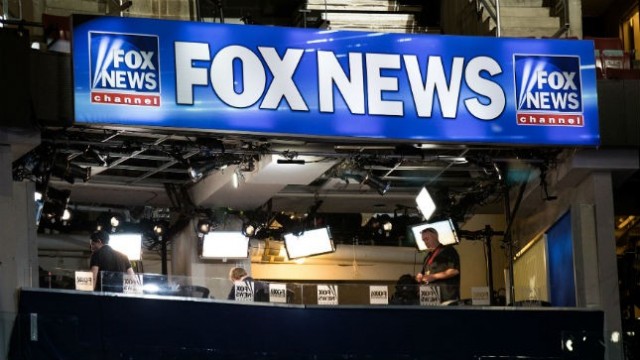 According to the Nielsen Media Research, the show pulled in 1.8 million viewers during its Saturday 8 p.m. premiere.

The program was up more than triple digits in both total viewers (113 percent) and in the 25-to-54 demographic (106 percent) from the same time period last year, according to a release from Fox News.

As reported by Western Journalism[3], Watters teased his program’s weekly premiere on The O’Reilly Factor Thursday night, showing a clip of a confrontation he had with one of the two men who harassed Ivanka Trump on a JetBlue flight last month.

Saturday’s show included the complete interchange[4] he had with attorney Dan Goldstein.

As soon as Watters walked up to Goldstein, the man put his pink parka hood over his head.

[email protected][5] confronts the man who harassed @IvankaTrump[6] on an airplane, TONIGHT at 8p ET on a brand new 'Watters' World.' pic.twitter.com/Dm2ito57Rg[7]

The Fox News personality said to the man in the pink parka, “You harassed a woman with her baby on a flight. You proud of that? Real class act, aren’t you? Now you’re afraid to show your face?” Nice… we can certainly see who wears the pants in that exchange, now can’t we? On Dec. 22nd, Goldstein confronted Ivanka Trump, who was with her children ages 5, 3 and less than a year, and blustered, “Your father is ruining the country.” He then shouted, “Why is she on our flight? She should be flying private.” JetBlue removed Goldstein and his husband, Hunter University professor Matthew Lasner, from the flight. Oh, and Goldstein had their child strapped to his front while confronting Ivanka. Yeah, real brave using his child as a human shield there. Classy. Lasner had tweeted minutes before that Goldstein planned to “harass” Trump and he certainly did.

Watters waited until the end of his program to play the entire video. It’s well worth the wait and the rest of the program was fantastic anyway. Between Watters and Carlson, they are the two up and coming stars on the network. Just fantastic. Guests on the show included senior Trump adviser Kellyanne Conway and former Trump campaign manager Corey Lewandowski, as well as FNC co-host of The Five, Kimberly Guilfoyle, among others. I can’t stand Lewandowski, but I sat through it because I like Watters. That’s devotion. Looks like O’Reilly’s protege is now a star and has earned every bit of it. 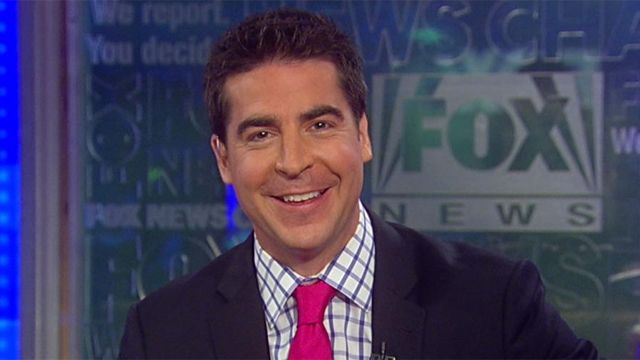