Yesterday and today one of those tabloid-style liberal websites dredged up an old, old story that Ivana Trump was “raped” by Donald Trump when they were married. But today, Ivana is out insisting that no rape ever happened, that she and Donald are good friends despite their divorce, and that he’d make a great president. 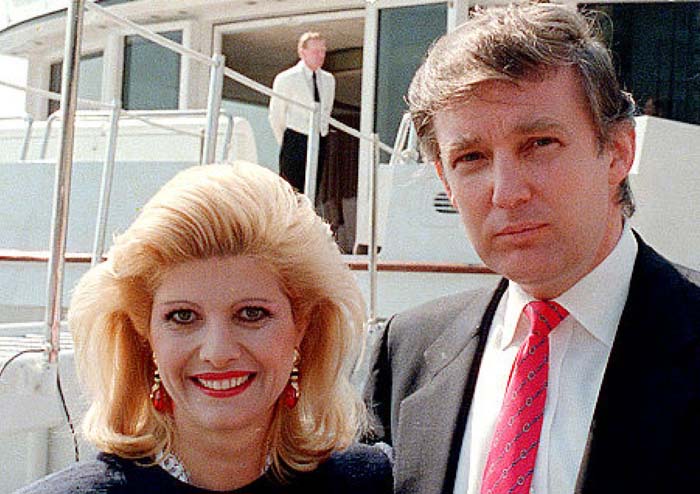 I won’t bother to link to the salacious liberal site–you can find it easily enough–because Ivana says it is all lies. But Ivana has gone farther[1] and really nixed the whole thing…

I have recently read some comments attributed to me from nearly 30 years ago at a time of very high tension during my divorce from Donald. The story is totally without merit,” Ivana Trump told CNN, referring to a Daily Beast report published Monday night in which Michael Cohen, a lawyer for the Republican candidate, defended his boss from a decades-old allegation that he once forced himself on his ex-wife.

“Donald and I are the best of friends and together have raised three children that we love and are very proud of. I have nothing but fondness for Donald and wish him the best of luck on his campaign,” she said.

“Incidentally, I think he would make an incredible President,” Ivana Trump, who divorced her husband in 1992, added.

If liberals had any morals this would end this story. But…