WikiLeaks has released a new data dump today, allegedly from the Central Intelligence Agency’s Center for Cyber Intelligence. It’s the first release in their “Vault 7” series[1] and while the information hasn’t been authenticated, many believe that heads will be rolling in the intelligence community over this. 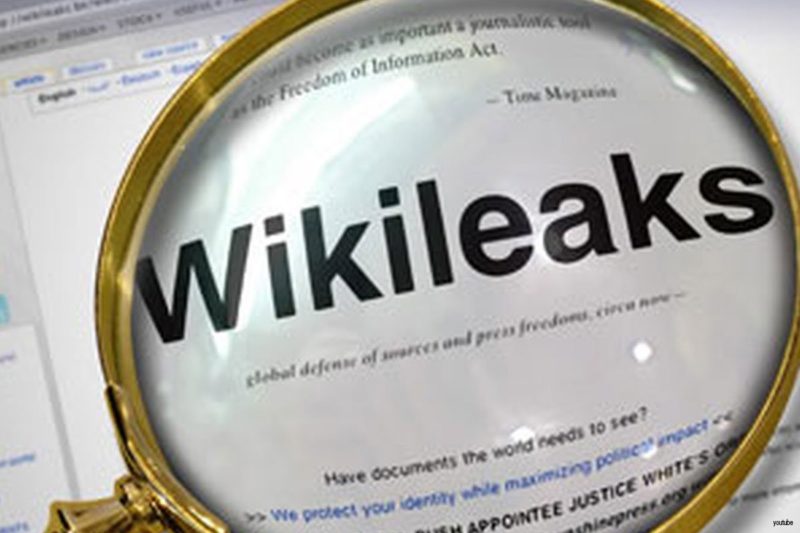 The release is the largest publication of confidential documents in WikiLeaks history. So far, the CIA has refused to comment. Experts who have looked through the data, though, have claimed that it appears to be legitimate. “There’s no question that there’s a fire drill going on right now,” Jake Williams, a security expert with Rendition Infosec, said. “It wouldn’t surprise me that there are people changing careers — and ending careers — as we speak.”

Jonathan Liu, a spokesperson for the CIA, responded to the hack saying, “We do not comment on the authenticity or content of purported intelligence documents.”

The first release of the series is titled “Year Zero” and is made up of 8,761 documents and files, and more than “several hundred million lines of code.”

WikiLeaks founder Julian Assange spoke about the release today. “There is an extreme proliferation risk in the development of cyber ‘weapons’,” he said. “Comparisons can be drawn between the uncontrolled proliferation of such ‘weapons’, which results from the inability to contain them combined with their high market value, and the global arms trade. But the significance of ‘Year Zero’ goes well beyond the choice between cyberwar and cyberpeace. The disclosure is also exceptional from a political, legal and forensic perspective.”