No sympathy for this 18 year-old model at all[1]. She slept with Jaromir Jagr, a legendary hockey player, and then took a selfie after they had hooked up while they were still in bed. She tried to blackmail him and said if he didn’t give her $2,000 she would send it to the media. His answer? “I don’t care, do whatever.” Just perfect and exactly what she deserved. She did indeed send it to the media who published it. So what? He’s single. He slept with a hot, young model. How does that hurt him? In fact, it’s probably good publicity for him. Looking for the down side here on Jagr’s part. 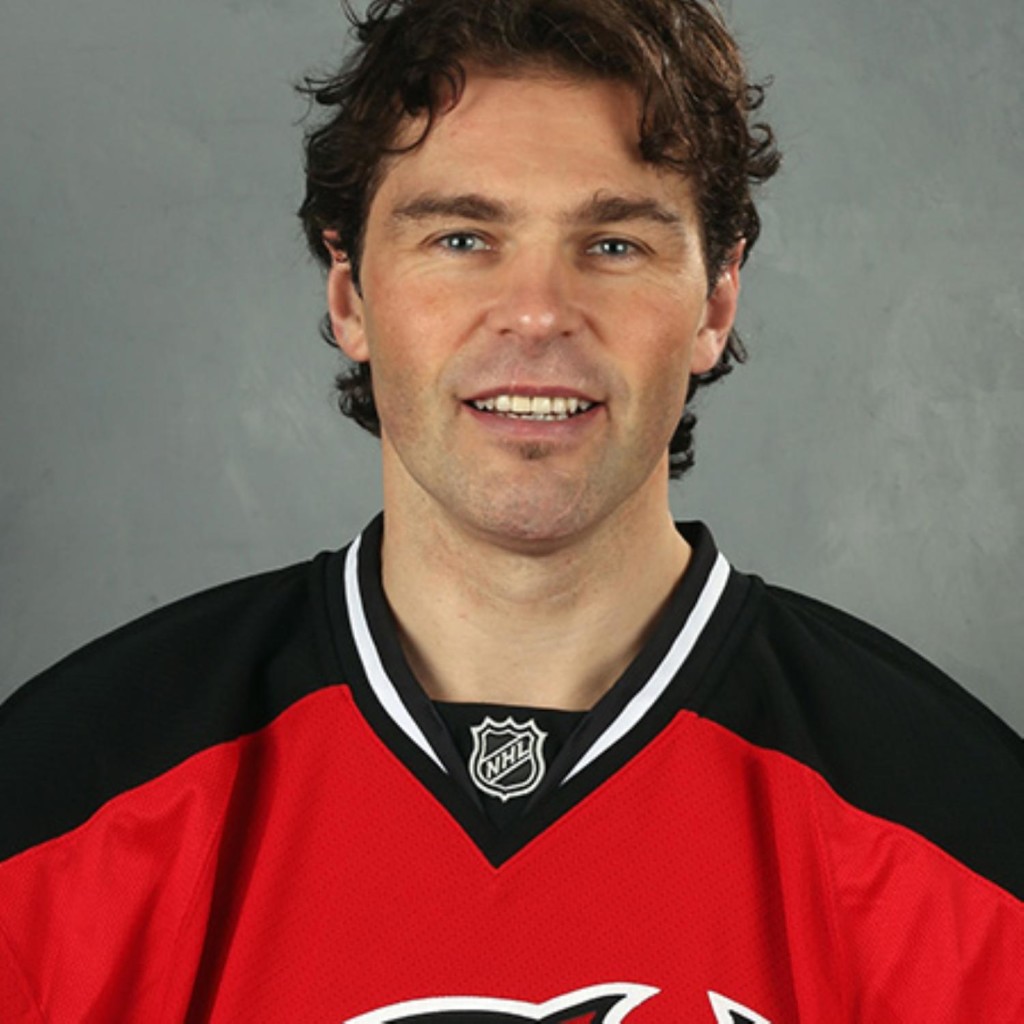 Hockey player Jaromir Jagr, who currently plays for the NHL’s Florida Panthers, has gotten himself involved in a sex scandal. But the reason it’s gone viral is that the 43-year-old simply does not care.

Jagr slept with an 18-year-old model, who took a selfie as he lay asleep in a bed.

Then she attempted to blackmail the hockey legend with the photo, saying that if he didn’t pay her $2,000, she would email it to the media. 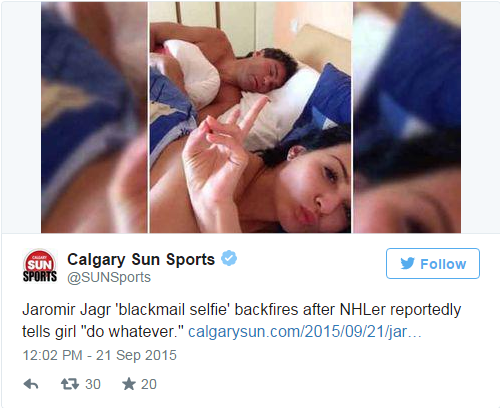 His response, according to Yahoo!, was classic:

So, she sent the photo to media sources, who promptly published it.

It must be noted that Jagr is a single guy, so it doesn’t quite make sense why the model, purportedly named Kateřina Provazníková, would attempt to blackmail him with a post-coitus selfie.

However, the case thickens.

While Jagr may be unattached, the model is not. She is dating another hockey player, Domink Rudl. 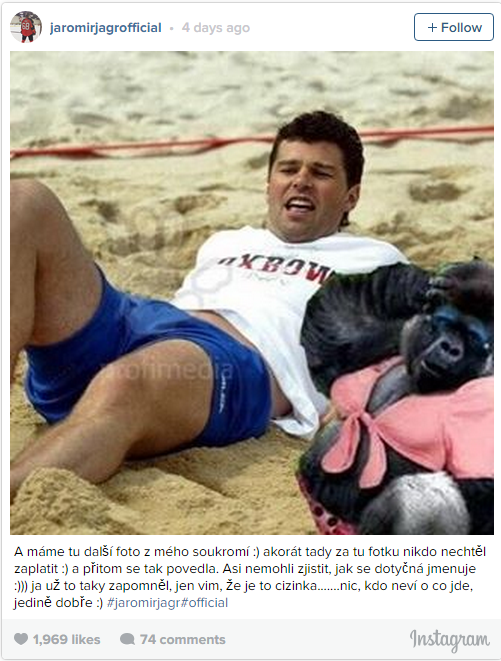 Here is a translation, which was performed by a Reddit user:

“And here we have another photo from my privacy, except here nobody wanted to get paid for it, despite how good it is.”

“Maybe they couldn’t find out what her name is.”

“Who doesn’t know what this is about? Good.”

Jagr may be single and unattached, but the model is not. She’s dating another hockey player, who I’m sure saw the pic. She’s slutty and a moron… who knew? I feel sorry for her boyfriend over this and if Jagr knew about the relationship, it doesn’t speak well of him either. But blackmail? Seriously? That’s on a par with hooking. Throwing herself under the bus was an epic move of stupidity. Not much in the way of brains upstairs evidently. I love that last pic on Instagram and Jagr’s message – he slammed the airhead. Still looking for the downside really for Jagr. Nope, can’t find it. This will go even more viral and make him more famous. The model – what’s her name, not so much.