While all the nation fixated on President Obama’s State of the Union address, the Anchorage police department was doing some truth-telling and some SLAM-DUNKING of a recent report by the National Enquirer[1] that there was “police evidence” that Todd Palin was involved with an Anchorage prostitute ring during the 2008 presidential campaign.:  Scroll down for updates:

Countdown to a National Enquirer retraction….but I suppose the Palins would have to ASK for one first…..Since the National Enquirer is well-known for exhaustively researching a story before running one about someone of such stature as Sarah Palin….we have to wonder what discussion is going on over at the NE: editor’s desk right now…..

As they say, this is DEVELOPING………….However, this attempt to “bury” this story in the SOTU coverage…..really reeks of MSM business as usual. Slime the conservative morning noon and night…..bury the retraction on a busy news day. SO TYPICAL.

From TMZ:[2]Cops: Palin Has NO Connection to Prostitute Ring 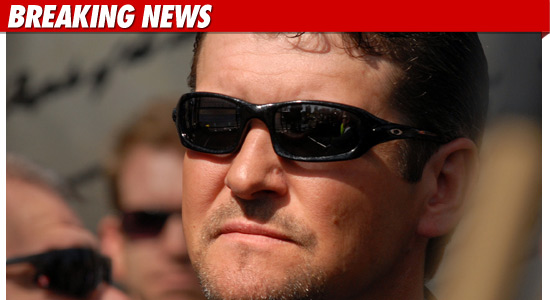 The APD released a statement explaining they did seize evidence in a massage parlor sting operation — but none of the evidence showed any sort of link between a massage therapist named Shailey Tripp and Todd Palin.

The APD also claims the National Enquirer published their story without ever contacting officials to check their facts.

National Enquirer doesn’t “take back” the story, but has these excerpts from Anchorage police: