On june 25, a New Jersey Muslim named Ali Muhammad Brown murdered 19-year-old Brendan Tevlin because, as Brown told police, he was starting his own jihad. Yet, few in the media are talking about this homegrown jihadi murdering and innocent American teen. Why is that, one wonders? 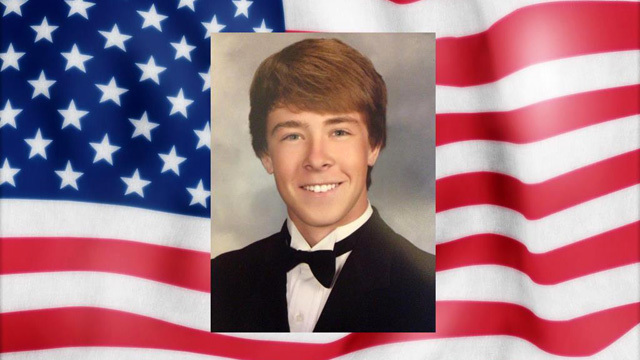 Two months after the murder, people in the area are wondering why more people aren’t talking about Brendan’s death.

According to Fox News, when Brown was arrested he said he was evening the score against the United States.

“All these lives are taken every single day by America, by this government. So a life for a life,” Brown said.

So, why the national media blackout on this story?

You tell us in the comments below.