Megyn Kelly admits how she REALLY feels about Trump (VIDEO)

The feud between Donald Trump and Megyn Kelly is practically legendary by now. Kelly asked Trump tough questions during the debates; Trump flipped out and accused her of being hard on him because she was menstruating. It only got worse from there. Eventually, though, the two seemed to let their differences go. And now, Megyn Kelly herself says that there is no bad blood between them[1]. 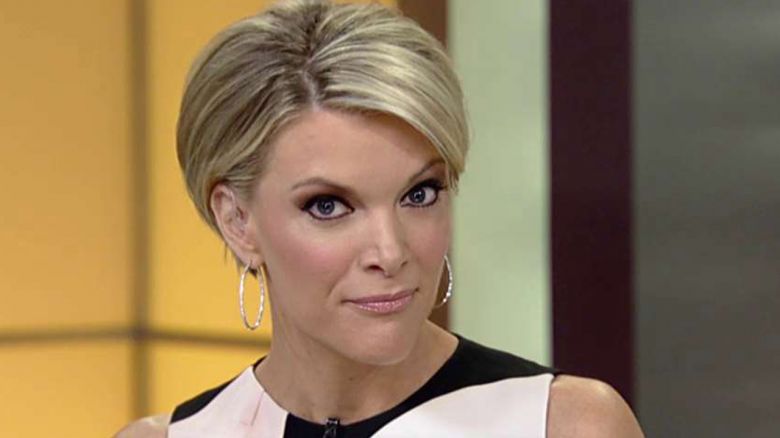 Kelly was in New York City when a TMZ photographer caught up for her. They wanted to know if there were any issues between her and Donald Trump now. And according to Kelly, the answer is no. “We’re good,” she replied.

The TMZ reporter continued to question her, asking if the peace between them was genuine or just a ploy by Kelly to get more interviews. Kelly explained that she already met with Trump and they had a “great exchange.” When asked if she thought she would have more interviews with him, she answered, “Absolutely, I do. We’re all good.”

Kelly has recently opened up about the abuse she received after questioning Trump harshly in the first GOP presidential debate. She received frequent insults and threats from Trump supporters online, which got so bad that she needed to travel with security to ensure her own safety.