Megyn Kelly Makes Announcement About Her Future at Fox News

There have been a lot of rumors swirling that Megyn Kelly, arguably Fox News’ biggest star, would be leaving the network. Some rumors alleged that she was being fired. Others said that it was Kelly who was dumping Fox News. Now, Megyn Kelly herself is addressing those rumors[1]. 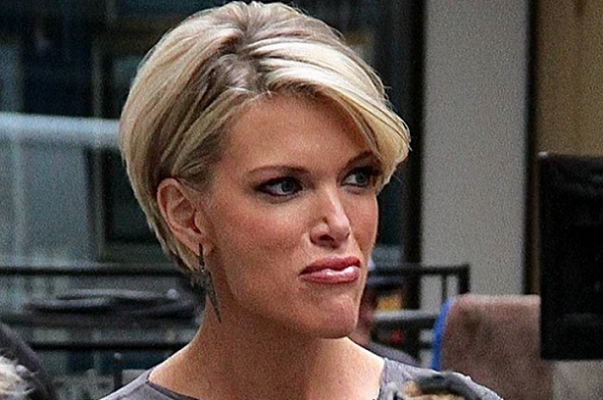 It was Matt Drudge who first kicked off the rumor that Kelly would be leaving Fox to go to CNN:

According to Drudge, CNN wanted Kelly — bad. But they don’t have the budget Fox News does and were struggling to afford her $20 million salary. Still, the speculation began flying once Drudge posted their “exclusive.” 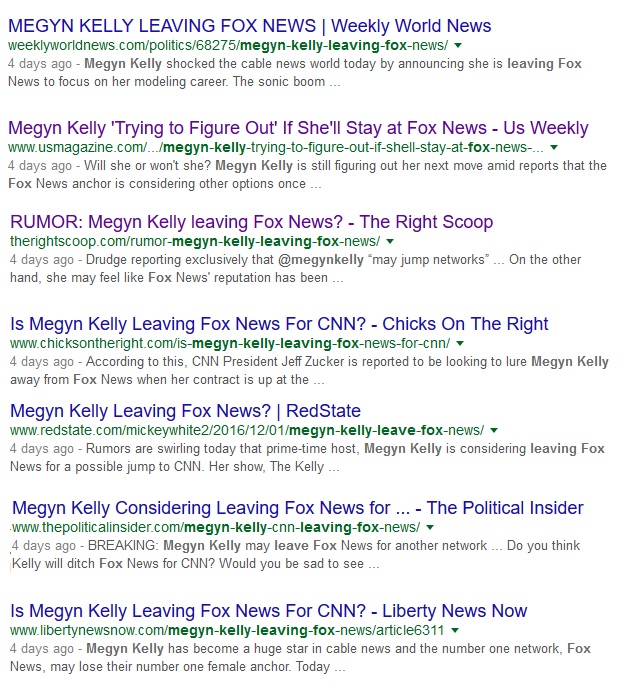 But now, it’s become clear that there was no exclusive there. It was entirely speculation. Kelly herself has responded to the rumors by saying there was no truth to any of it.

Many reporters are writing articles about me and my future at Fox. Don't believe a thing u hear unless it comes from me, period.

Moving from Fox News to CNN would never have made much sense for Kelly. Not only would she have to take a massive pay cut, but CNN’s ratings are far lower than Fox News’. And Kelly hasn’t indicated any dissatisfaction with her place at Fox. “You know, I’m seriously considering my future and I do feel very grateful that I have a spot at Fox News,” she said in an interview with AdWeek. “I really have respect for the Murdochs. I haven’t known them very well, but I’ve come to know them and so far I like everything I’ve seen. So the thought of working for them is very alluring. But I have to figure this one out and give it all the consideration it deserves because I’ve got these three little people with me who I really love and want to see as well. This is a big one for me and I don’t want to screw it up.”

As of now, no other networks have even made an offer. Of course, anyone with common sense is going to keep their options open — it would be idiotic for Kelly to burn bridges — but it seems like this was a case of Matt Drudge reporting fake news. Ironic, isn’t it?