CNN beat Fox News for the first time in 16 years[1]. They’re probably celebrating like crazy after they pulled off the victory they’ve been striving for. Do you think Megyn Kelly is a bit sad right now? 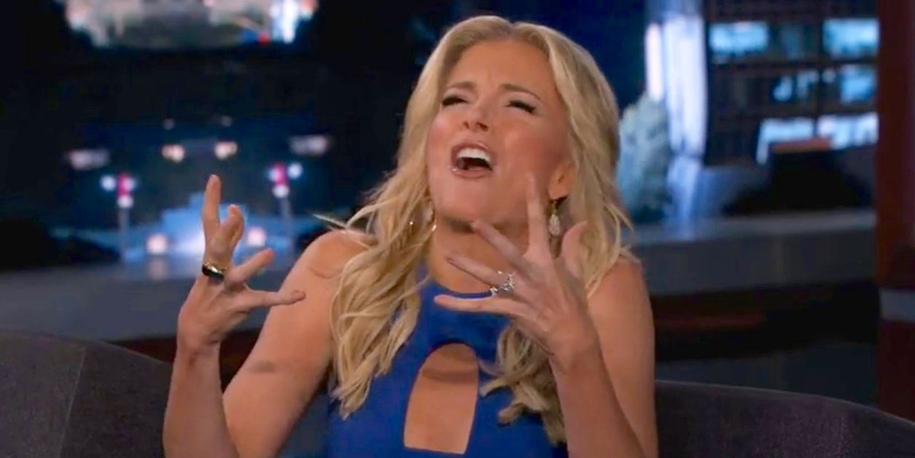 CNN ranked #1 in cable news in prime time in April. CNN beat Fox News for the fifth time in the last eight months in M-Su prime time (four of the past eight in M-F prime) among adults 25-54. The last time CNN had this many prime time wins in an eight-month period versus Fox News was over 14 years ago (Nov. 2001).

CNN must feel like they’ve just won the World Cup and Super Bowl at the same time.