O’Reilly Is OUT, But Now SHOCK Report Focuses On Hannity’s Future!

Following the shocking decision to remove Bill O’Reilly from Fox News family, many are beginning to wonder if it’s a witch hunt. If so, who is next?

New York Times reporter Jeremy Peters mused that Sean Hannity and his “almost propaganda-like attitude” may not survive if the family is looking to shift the network in another direction. 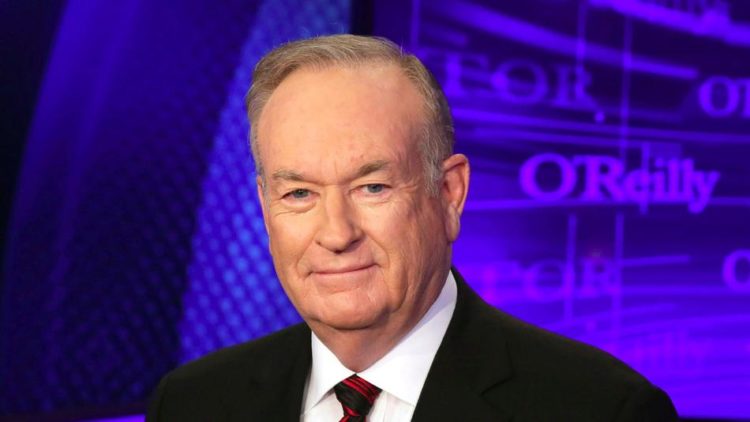 “I think you have to look at somebody like Sean Hannity[2] and question whether or not his almost propaganda-like attitude and programming every night is going to be acceptable in the minds of the family which is clearly trying to shift the network in another direction.”

O’Reilly was forced from the company after allegations of sexual harassment surfaced. No such claims have been made against conservative pundit Sean Hannity. It’s unclear why Peters believes the host may be shown the door in the future, but the comments were made on MSNBC, if that explains anything.

Fox faced a similar situation not too long ago when CEO Roger Ailes was accused of sexual harassment. Hannity took to Twitter to defend Ailes against leftist reporters reveling in the moment.

Many are concerned that Rupert Murdoch’s sons, James and Lachlan Murdoch[5], are going to try to move Fox News further to the left as they gain more control over 21st Century Fox.

“Getting rid of the old guard is a way to do that,” said Dan Cassino, a professor at Fairleigh Dickinson University and the author of Fox News & American Politics: How One Channel Shapes American Politics & Society.

However, Cassino also noted that the Fox lineup has shown success, and widespread departures could be damaging.

“When we look at data, at what programs[6] people report watching, you just don’t find people who watch Bill O’Reilly and nothing else on Fox,” Cassino said.

It will be interesting to see if any more cuts are made to the Fox News lineup, or if this situation was resolved with O’Reilly’s firing.