PLOT TWIST: USAA Reinstates Ads On Hannity After BLOW BACK From Military Groups!

In an about face[1], USAA has reinstated their ads on the Sean Hannity show after getting major blow back from military and veteran groups for pulling them in the first place. They originally pulled the ads because Hannity covered the Seth Rich story. Sean honored the wishes of the Rich family and ceased his coverage of it… but not looking into the case. Fox News retracted the story after a number of details were uncovered as being bogus and they labeled it a conspiracy theory.

The pressure for pulling the ads was a coordinated effort by Media Matters and other groups that took down Bill O’Reilly. The story opened the door for an attack and progressives piled on. USAA is back, but a number of other advertisers have dropped Hannity over this. The difference here is Sean and his fans are actively fighting back. USAA had also pulled their ads from CNN and MSNBC because they claim to have a policy of not airing on opinion-based shows… only news shows. However, it’s clear that’s not the case. So, when the right groups applied pressure, USAA crawled back to Hannity. 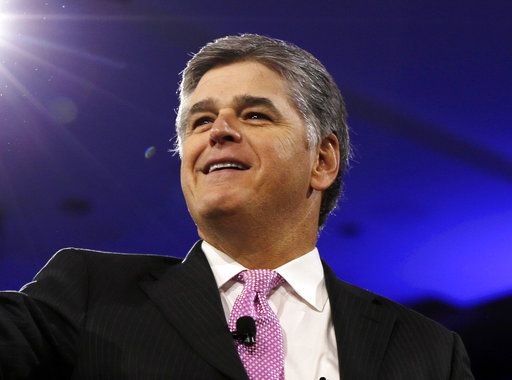 USAA pulled its commercials from Hannity’s program following pressure from progressive groups for companies to remove their advertising[3] from the conservative show host’s block after he discussed conspiracy theories on-air linking the murder of Democratic National Committee staffer Seth Rich and WikiLeaks, in a story that Fox News was later forced to retract.

But it appeared the liberal push to boycott — at least with USAA — backfired just a bit[4]. USAA also pulled its ads from CNN’s “The Lead with Jake Tapper” and MSNBC’s “Hardball” and “The Rachel Maddow Show” because the advertising violated the company’s policy of not airing commercials on opinion-based shows.

USAA, a Texas-based company, said it only advertises on “news programs.” So when the Media Research Center, a conservative media watchdog, pointed out that USAA runs ads on MSNBC’s opinion programs, the company also dropped those ads[5].

USAA was just one of 10 companies, according to Media Matters (who else?) that had announced it would be pulling its advertisements from Hannity’s 10 p.m. show. Others included companies like Cars.com, TD Ameritrade and Crowne Plaza. Media Matters has received millions from the likes of George Soros, Barack Obama and Hillary Clinton to take down mainstream conservatives. It worked so well on O’Reilly, they must have thought Hannity was easy pickings. Evidently not.

Media Matters, which was founded by liberal billionaire George Soros, described Hannity as “a professional propagandist for President Donald Trump, as well as a bigot, a sexist, and a conspiracy theorist.” I may not always agree with Hannity, but he’s none of those. USAA said it has decided to continue the ads as it reviews its advertising policies. I would say that Hannity is nowhere near out of the woods on this and that another wave of attacks is forthcoming. Giddy up folks. 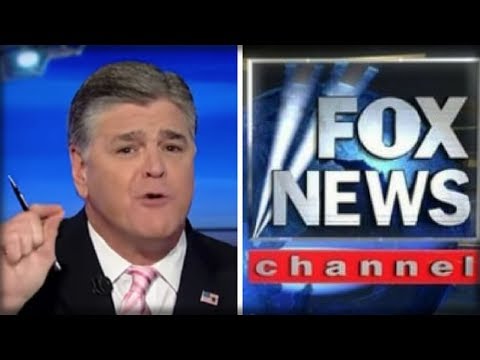