President Trump CUTS OFF Liberal Media – They Are Paying the Price and Are TICKED!

On Wednesday, Donald Trump held a press conference with Israel Prime Minister Benjamin Netanyahu. Most notably, Trump refused to take questions from some of the mainstream media… and they were extremely upset about it[1]. 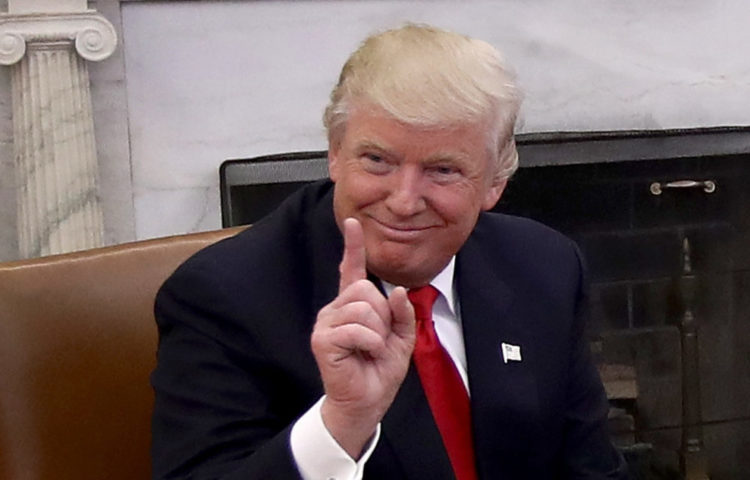 Instead of calling on reporters from outlets like NBC or CNN, Trump called on reporters from the Christian Broadcasting Network and Townhall.com, which infuriated the liberal reporters there. “One way to avoid hard questions on Trump admin #Russia ties? Call on CBN & a conservative website,” Jim Sciutto, from CNN, complained.

Trump has called on ONLY conservative outlets in his last 3 joint press conferences.

So — the two reporters called on today: Christian Broadcasting Network and Town Hall. No question on Trump/Russia contacts.

Acosta further complained that “the fix is in” after Trump decided to call on only conservative reporters:

CNN reporter @Acosta[8] after Trump calls on only right-wing outlets for the third straight press conference: "The fix is in" pic.twitter.com/FPtaGEIenC[9]

Barack Obama used the same “fix” by that standard — as the liberal media ignored all of his scandals and Obama only took questions from outlets he knew would be friendly. Yet these bastions of media ethics didn’t seem to mind it so much then. The hypocrisy is astounding.

Recent polls have shown that trust in the media is at an all-time low and it’s not hard to see why. The mainstream media is extraordinarily biased and there are a lot of Americans who are fed up. If liberal journalists were less biased in their reporting, then they likely wouldn’t be in this situation now. But liberals never take responsibility for their actions, do they?