The rumors seem to be true: Bill O’Reilly is out at Fox News. O’Reilly is one of their superstar anchors and he has been with Fox News for 21 years. But as allegations of sexual harassment surround him, executives are apparently unwilling to keep him on board any longer. The big question is, who will replace him[1]? 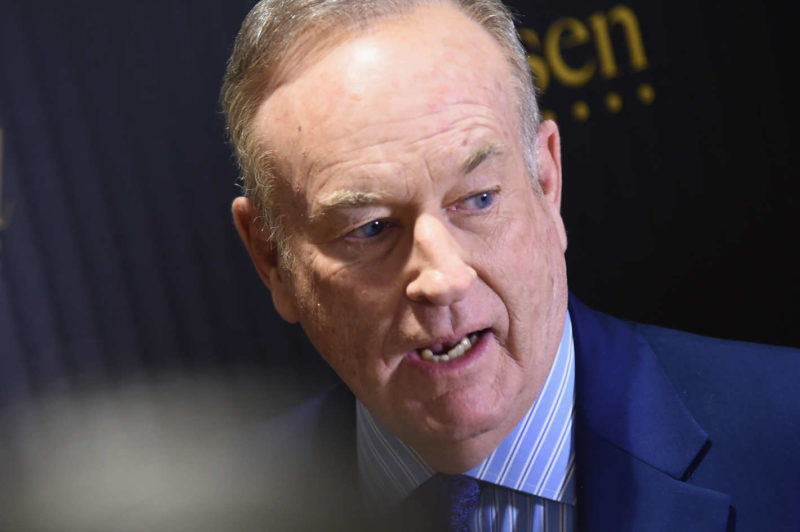 Tomorrow, executives from 21st Century Fox will be meeting to discuss O’Reilly’s fate. He isn’t officially out yet, but already, speculation is flying over who will replace him. There are four people who are considered to be front-runners to take O’Reilly’s job.

The ratings could possibly be what makes the difference. Ratings dropped while Perino, Bolling and Gutfeld guest hosted while O’Reilly was on vacation. But even with the ratings being lower, Fox News still had higher ratings than their competitors at 8:00.

But there’s also one more name being floated around: Tucker Carlson. Carlson took over for Megyn Kelly at 9:00 after she left Fox News and there is a possibility that they could move his popular “Tucker Carlson Tonight” to 8:00 instead. Sean Hannity could move from 10:00 to 9:00 in response, but he is rumored to be happy in his 10:00 time slot.

Anyone who replaces O’Reilly, however, would do well to be humble until they’ve proven themselves. In John Hawkins’ new book ‘101 Things All Young Adults Should Know’, he teaches that when it comes to life, your attitude should be, “If I didn’t earn it, I don’t deserve it.”

Whoever replaces O’Reilly is being given an opportunity, but they’ll have to earn the respect of viewers all on their own.

Who would you want to replace O’Reilly?