Seriously?… Paris Is Going to TRY and Sue FOX News after Image of Paris was “Insulted” [Video]

First of all, they may not be legally labeled “No-Go Zones,” but they definitely exist[1]. The only point Emerson may have erred on was the fact that the township of Birmingham is entirely Muslim. Even on that point, there is debate. Emerson has been right consistently for years and I absolutely respect him and stand by him. His source was off and he quoted them. Then all hell broke loose. Fox News cravenly apologized to Islam in general and to France – for basically a minor error at best. Shame on Fox News. Why don’t you try apologizing to all those that Islam has slaughtered in the name of Allah? Let’s talk about ‘prejudice’ against Christians and Jews, shall we? 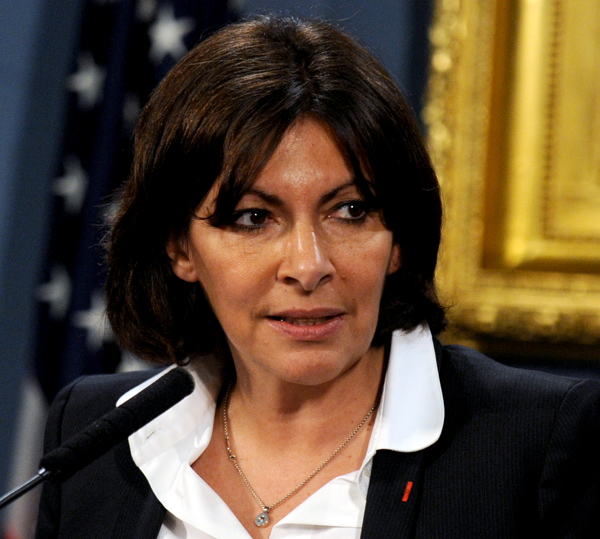 Mayor Anne Hidago told her she was going to sue FOX News after it broadcasted interviews discussing[3] the city’s “no-go zones.”

Good luck with that.

Mayor Hidago said[4] the image of Paris has been “prejudiced.”

What is she talking about?

The SPEECH Act[5] (Securing the Protection of our Enduring and Established Constitutional Heritage Act), signed into law by President Obama in 2010, disallows US courts from enforcing overseas judgments that are inconsistent with First Amendment rights. This means that Hidalgo and her socialist minions have a less than zero chance of getting a dime out of Fox News or Emerson. However, that wasn’t the point. The destruction and discrediting of Emerson was the goal here. Emerson, who is a renowned expert on terrorism, has been the target of CAIR and the Muslim Brotherhood from the beginning. It’s easy to see who Fox News and France are groveling before. Stand with Emerson[6] and tell the French Surrender Monkeys to stuff their faux insult.