With the ouster of Roger Ailes and now Bill O’Reilly, Rupert Murdoch’s son, James Murdoch, has overthrown his own network as he moves to reinvent the family company’s profit machine at great risk. 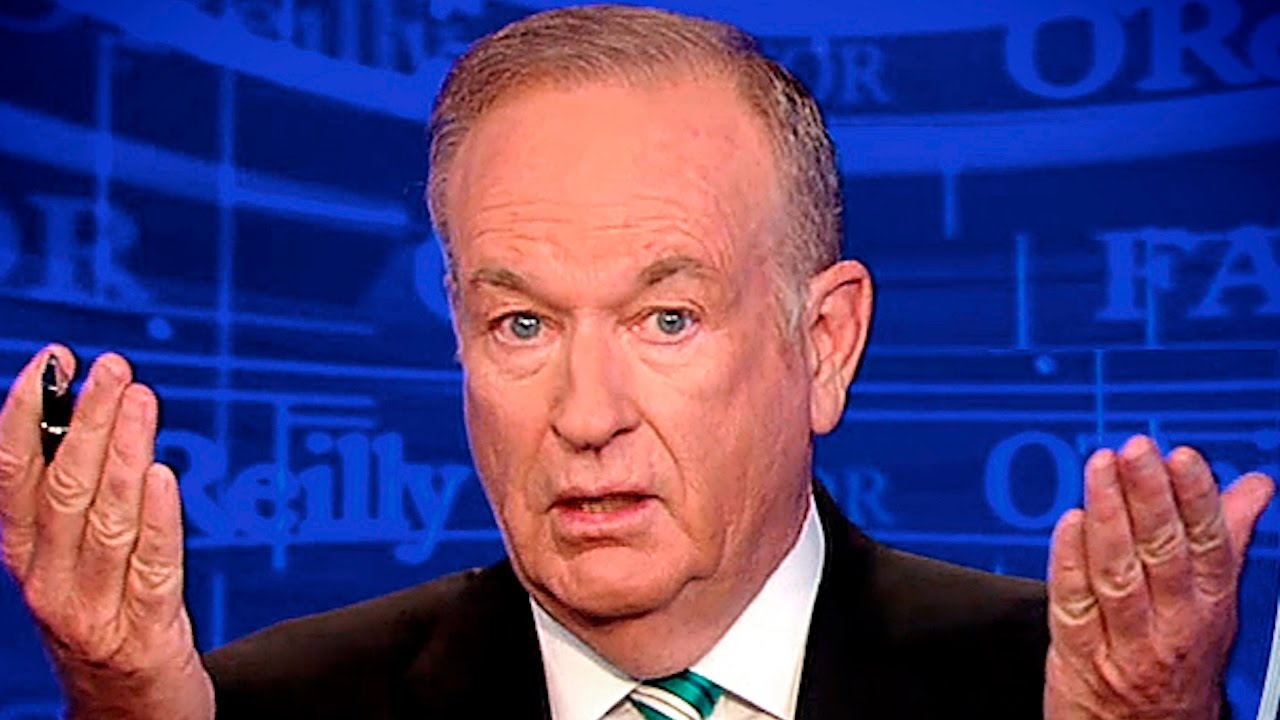 James Murdoch’s greatest problem that could topple the empire his father so keenly built is his pride. New York Times published settlements paid by Bill O’Reilly for sexual harassment claims which utterly humiliated Murdoch Jr. It seems that anytime FOX controversies make it to the headlines, little James seems to take it personally. It is sad, but not surprising to discover that the guy running one of the most powerful networks is a ‘Snowflake’.

20 percent of 21st Century Fox’s[2]
profits came from Fox News last year as the biggest earning division in the company. Little James had mentioned to people that FOX news is a business he should not be in. He mentioned to friends that many people at FOX News are ‘thuggish Neanderthals’ and expressed his embarrassment to be in the same company. WOW… if that thin-skinned weak girly statement didn’t come from a flaming liberal… it came from a 5 yr-old girl.

In an interview, Little James showed his contempt for the conservative direction FOX had taken: “Fox [News] is an important brand, but it needs to develop, and, to some extent, be reformed.” Everything about this is ironic because as Little James scoots FOX News toward becoming a left-leaning programming outlet, he will be scooting the network away from high-paying profits.

It is said that Rupert Murdoch is watching his son’s choices in disbelief as Little James puts what he calls ‘a new generation of corporate responsibility’ over profits. Which means he would prefer his network to be a propaganda machine for his political leanings and ‘profits be damned’. This is really scary to the majority of Americans who are the a majority because the question is being asked all over social media this week: “Where will I get my news now?” It might hurt FOX News for a time, but pretty soon people will generally accept that there is no news network for them and either find other sources for news or watch whatever news with a filter of prejudice.

In John Hawkins’ New book ‘101 Things All Young Adults Should Know’, he teaches in chapter 17 of the book: “If you want to know what a person really believes, watch their actions.” James Murdoch is a nasty, wimpy dude who doesn’t embrace conservatism.