Shocking: Fox Slips to 3rd Place in Primetime for 1st Time in 17 Years

Fox News is having[1] a VERY rough time of it. They have now slipped to third place in primetime since cutting Bill O’Reilly loose. And things could get much worse. According to Sean Hannity, Media Matters has launched a boycott campaign against him targeting his advertisers… all over the Seth Rich story. For the very first time in 17 years, CNN and MSNBC beat Fox News last week.

Rachel Maddow and Anderson Cooper are cleaning the clocks of the hosts over on Fox News. The problem with Fox is that their getting rid of talent was reflexive. They didn’t have a plan to stay on top and guess what? They didn’t. Almost as if it was planned. Someone should tell Fox News that political correctness kills. Fox News remained second in overall viewership, but before all this they were so far ahead, no one ever dreamed that in the near future they could lose out to the leftist media. Fox did hold on to number one in primetime and total day viewership, but that won’t hold up if they don’t do something and fast here. 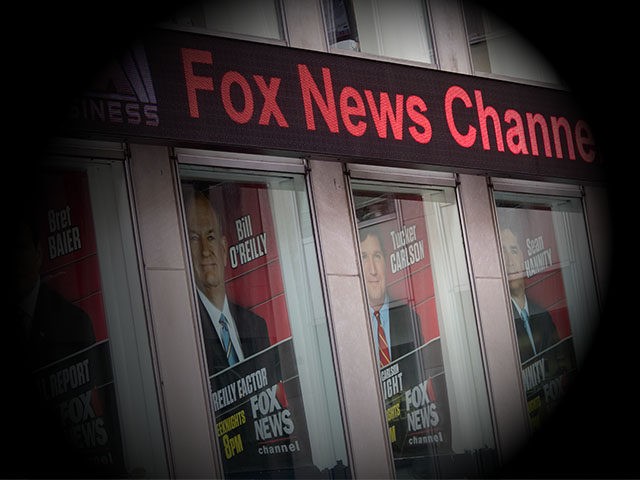 Fox News slipped to third place in the primetime demo for the first time in 17 years last week as competitors CNN and MSNBC enjoyed a surge in viewership thanks to a chaotic news week for President Donald Trump’s administration.

However, the longtime cable news king remained second in total viewership, with an average of 2.41 million viewers over the course of the week, compared with CNN’s 1.65 million and MSNBC’s leading 2.44 million. Fox News also remained in the lead in primetime and total day viewership for the month of May.

Flagship shows such as CNN’s Anderson Cooper 360 and MSNBC’s The Rachel Maddow Show performed particularly well, while Fox has seemingly struggled with the loss of Bill O’Reilly’s The O’Reilly Factor, which had consistently led all cable news programs in the ratings for the better part of two decades. O’Reilly departed the network last month following a report that he had allegedly settled multiple claims of sexual harassment with high-dollar payouts.

I simply cannot believe MSNBC is number one. I don’t watch them and I don’t know anyone that does. Just surreal. CNN’s Anderson Cooper is credible and a good journalist, but he doesn’t have anywhere near the charisma of Tucker Carlson, Jesse Watters or Greg Gutfeld. What he does have is name recognition and credibility. Rachel Maddow has none of that and is a joke. SMH.

The supposed scandals surrounding President Trump aren’t helping Fox News as they have long been in his corner. Regardless that most of this is ginned up crap, somehow, the leftist media is selling it as real news to Americans. They are really pounding the firing of FBI Director James Comey and the whole Russia mess.

The ratings also came out right after Roger Aisles passed away. He was removed over sexual allegations just as O’Reilly was. Both denied the charges. But the Murdoch boys had their way here and got rid of them. Word has it they want to take the network in a new direction that doesn’t include conservatism. I have warned for a while that Sean Hannity would be the next to go and last night that event became more than a whisper. Just sad. 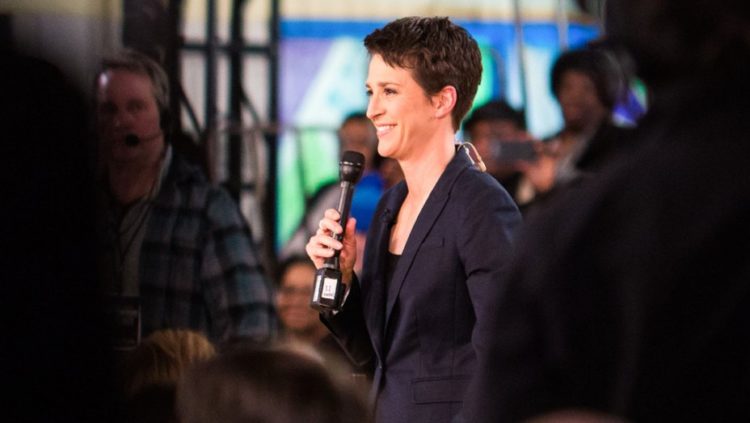