Tucker GOES OFF on Democrats After Humiliating Loss in Georgia [VIDEO]

Democrats poured millions of dollars into Georgia’s special election, but it didn’t matter. Last night, Jon Ossoff still lost to Republican Karen Handel in a humiliating loss — and Democrats have proven in less than 24 hours that they have literally no understanding as to why they keep losing. And Tucker Carlson just ripped them a new one[1] for their utter cluelessness. 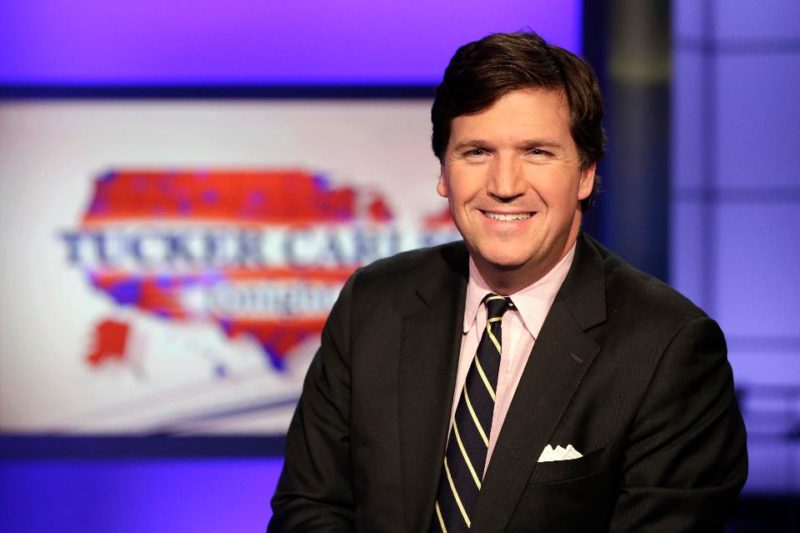 On “Tucker Carlson Tonight,” Carlson chimed in Tuesday on why Democrats keep losing elections. His commentary came two hours before the race was called for Handel, but he still hit the nail on the head. The problem for Democrats? They keep running candidates that don’t stand for what voters want.

“[D]emocrats still have literally no idea why they keep losing elections. If they did they would have run a real candidate with a real job who understands the constituents he is attempting to represent,” Carlson said. “Instead, Democrats put up a 30-year-old semi-employed documentary filmmaker who can’t even vote for himself because he doesn’t live in the district. He’s got a ton of trendy rich people positions on just about every topic – the abortion people love him. He is gravely concerned about climate and childhood obesity and the availability of organic kale. He thinks illegal aliens are noble. He went to the London School of Economics. He is super fit and way smarter than you want.”

“We could go on and on, but you’ve seen it all before,” he continued. “That’s the point. Voters have seen it before, too. And outside of Brooklyn and in the west side of L.A., they are not that into it. That’s why Democrats keep losing.”

Instead of doing some introspection at why they’re losing, liberal pundits are reacting to this latest loss by insisting that Democrats need to move even further to the left — as if liberal extremism hasn’t already been a proven disaster time after time.

Democrats need to wake up and face reality. Voters don’t like what they’re selling and that’s not going to change anytime soon.