Gee, I’m so not surprised here.[1] Obama had an immediate response to Ahmed, the Clock Boy, but an ISIS terrorist in Philadelphia shoots at a cop 13 times, planting three bullets in his left arm, and what does the White House say about it? No comment. No freaking comment. The Jihadist did it in the name of Islam. I think that’s worth way more than a comment, unless of course your sympathies lie with the terrorists. Charles Krauthammer summed it up nicely: “With any other administration we would be astonished. But with this administration we’re not,” Krauthammer said. “Because they simply refuse — and it is not just becoming ridiculous, it is becoming tiresome. Look, this was a Jihadi attack, a terror attack within the United States, and you get no statement from the White House about this?” No statement; no admission it even happened. What do you expect from Obama? 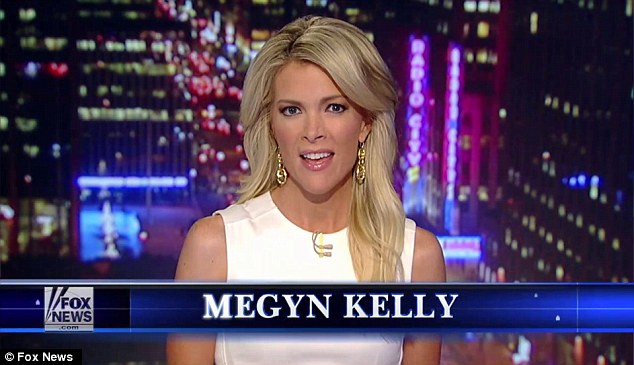 Almost everyone had something to say about Thursday’s incident in which a gunman who said he supported ISIS attacked Philadelphia police officer Jesse Hartnett with a gun, shooting him 17 times.

That is, everyone except President Obama, who over the course of his administration has shown a willingness to reply instantly and passionately when police are accused of a shooting.

When Fox News host Megyn Kelly asked about the latest Islamic lone wolf to stage an attack on American soil, the White House had two words to say, according to Kelly: “No comment.”

The White House didn’t even express sympathies for the officer and his family. They didn’t even convey relief that the cop survived the attack. It’s just unconscionable. This officer was targeted because he was a cop. Pure and simple. ISIS wants to send a message that they are coming for our police. Obama has plenty of crocodile tears for gun control, but not one for our police officers. The Islamist that attacked this officer is Muslim and directly connected to ISIS. This is terrorism on US soil. Don’t you think the President of the United States should, you know… give a crap? Killing cops is straight out of the Jihadist playbook. This was a devout Muslim who believes that our police go against the teachings of the Quran. No wonder Americans have nothing but contempt for Obama. He has nothing but contempt for us. He has no comment for those who are the victims of Muslim terrorists either it would seem. 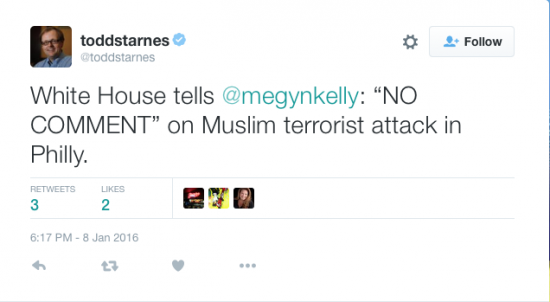