After her surprise exit from Fox News, Megyn Kelly hasn’t been making many waves and has kept relatively quiet in her transition from Fox to NBC. Contrast that with the 2016 Presidential campaign, when she was in the news every day following her questioning of then-candidate Donald Trump, it’s almost like she dropped off the face of the Earth.

Now, however, she is back in the headlines after revealing that she has scored an interview with Vladimir Putin – arguably the most controversial figure in the media today. 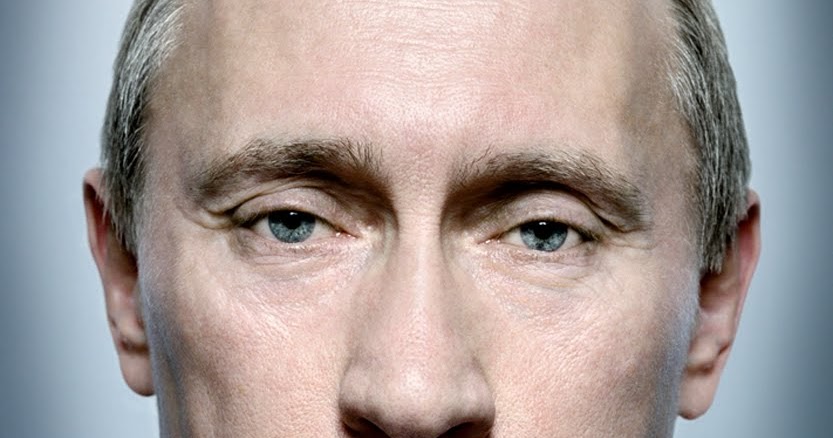 Kelly is going to interview Russian President Vladimir Putin for NBC and it will air during the weekend’s premier of her new show, Sunday Night with Megyn Kelly. This is sure to garner her ratings from all political persuasions, including those who are anticipating an admission of guilt in the media-driven narrative of a Russian influence in the Presidential election.

WATCH: Vladimir Putin has agreed to sit for a one-on-one interview with @megynkelly[2] following the International Economic Forum pic.twitter.com/e0gZaK5B1e[3]

While appearing as a guest on NBC’s Today, Kelly announced her high-profile interview:

This will be the first time he’ll be taking questions from an American journalist since the special council was appointed in the United States to look into allegations of Russian interference in our election.”

Just learned this morning Vladimir Putin will sit down one-on-one with me tomorrow after the forum. Exclusive interview Sunday 7/6c on NBC pic.twitter.com/a4NydtzcSc[5]

Undoubtedly, they will be discussing allegations of interference in the election. I don’t have any doubts that Putin will continue to deny any involvement as he has done in the past[7].

“On a state level we haven’t been involved in this (hacking), we aren’t planning to be involved in it,” Putin said, according to Reuters. “Quite the opposite, we are trying to combat it inside our country.”

Kelly will also moderate an economics forum in which Putin will be participating. This will happen on Friday in St. Petersburg.

It’s not surprising that Putin wants to speak out to the American media, knowing that it will drive liberals absolutely crazy. Brilliant.