I feel a rant coming on.[1] I am sick to death of Russia and Vladimir Putin. They are the enemy and we shouldn’t be cuddling with them, interviewing them or idolizing them. Which brings me to Megyn Kelly. She’s just announced that she is going to interview the ruler of Russia, the head of the FSB and all-around thug, Vladimir Putin in St. Petersburg at the International Economic Forum in Russia on June 1-3. Yippee, Skippy. Obviously, this is because he is such a polarizing figure here in the US, so I guess you can’t blame her for going for the Russian gold. But come on… he’s just evil!

Does she think he will tell her the truth? Yeah and monkeys will fly out of his butt (disclaimer: that might happen… no really). The conversation “will cover a wide range of global political and economic topics, including international trade agreements, cyber-security and the impact of rising military tensions,” NBC News said[2]. I was never a huge fan of Megyn Kelly. I’m still not and her sitting and chatting with a megalomaniac, psychotic mass-murderer doesn’t cause her to move up on my approval scale. She’ll ask him questions on the election and Hillary Clinton and he’ll lie. She’ll grill him on Donald Trump and he’ll lie. It’s what he does. At least that much is predictable. I would rather give flea medication to my cats than watch this farce of an interview. 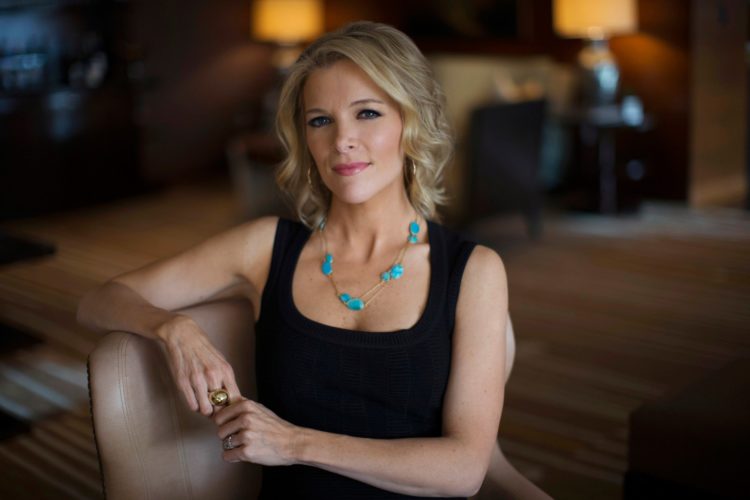 Whatever side you are on in that battle, it is clear that her departure from Fox News had a lot to do with it.

Now, Megyn Kelly is getting ready for her new job at NBC and she is apparently going to be meeting with a foreign leader that a lot of people associate (wrongly) with Donald Trump.

She’s going to sit down with Putin.

According to an NBC spokesman[5], the former Fox News host will moderate a panel with the Russian president during the St. Petersburg International Economic Forum in Russia June 1-3.

Isn’t it a little strange how the left screams all day long about what a monster Putin is and yet no one cares that Megyn Kelly is basically hanging out with him?

Kelly’s not the only one schmoozing with Putin. President Trump was on the phone with him today. Did they talk about Crimea and the Ukraine? No, silly rabbit… we don’t want to go there! Pffft. Now, they did discuss Syria supposedly. The White House is now saying the US will send an envoy to the Syria cease-fire talks in Astana, Kazakhstan tomorrow and Thursday. A royal waste of time in my viewpoint and all for show.

What is it with the obsession over Putin and Russia? The only fix we should have on them is a defensive one and frankly, if they cross into our airspace, we should shoot them down. Skip the warnings. Same goes for Iran by the way. Today was Trump’s third phone call with Putin since he took office. He hasn’t spoken with Putin since he authorized an airstrike against a Syrian airbase in retaliation for the deadly chemical attack in April. I’m sure that was a fascinating exchange.

It’s pretty much up in the air who I’m more sick of… Megyn Kelly or Vladimir Putin. They are perfect for each other. In John Hawkins’ new book, ‘101 Things All Young Adults Should Know’[6], he teaches in number 17 of the book, “If you want to know what a person really believes, watch their actions.” Just wondering… was Hitler and Stalin this hot with the media when they were alive? Nothing like putting a little thing like being a murderous dictator aside to get a plum interview, isn’t that right Megyn? 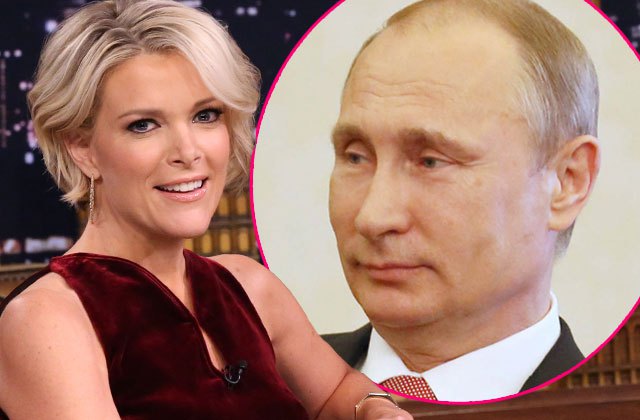