It doesn’t take much effort or any at all to see that the First Lady of the United States of America, Melania Trump, has a very special place in her heart for our military men and women who made it their commitment to serve their country, our country and our people. This would not be such a big deal to learn of if it wasn’t for the woman who was the former First Lady for the last 8 years, Michelle Obama. 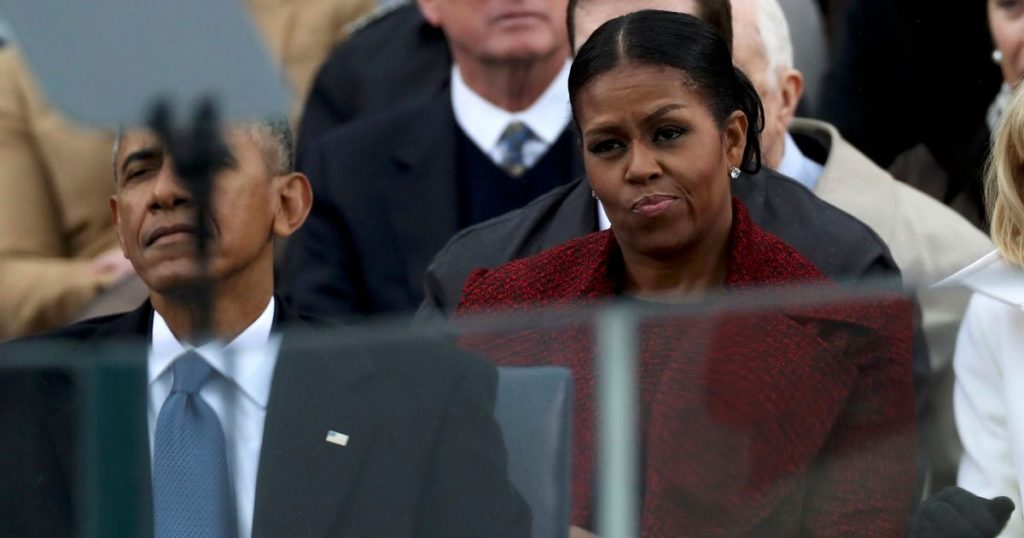 Watching how our military went from respected to rejected under the reign of the Obama administration was heartbreaking and the anguish it caused many goes unforgotten[2].

So, now here we are with Melania Trump, in awe of her respect for our men and women who serve. She has made several sweet gestures in favor of the military from the moment she stepped into the White House and even before that.

Rather significantly, more than Michelle Obama ever did in her full 8 years…easy.

On Friday, for instance, she posted an image to her Facebook page thanking a specific U.S. Army regiment for helping her and her staff arrive safely to their meetings at the G-7 summit in Italy.

This is a small gesture, nevertheless a meaningful one from our First Lady.

She also made a special announcement before she and POTUS left for their first foreign tour.

Prior to her leaving with President Donald Trump last week for their nine-day overseas tour, the First Lady announced she would be “meeting with the wives and children of U.S. and allied soldiers” during the couple’s pass through Italy, according to Newsweek.

And on Mother’s Day, Melania and the President hosted “active duty troops, their spouses and mothers” at the White House for Mother’s Day festivities.

Here’s a clip from that:

Melania Trump also spoke to troops in Italy on Saturday and introduced her husband to a crowd of very enthusiastic military men and women that were there on the Sicilian Air Force base. Her presence there was met with much warm regard.

You’ll want to watch this. Can you see a clear contrast between her and Michelle?