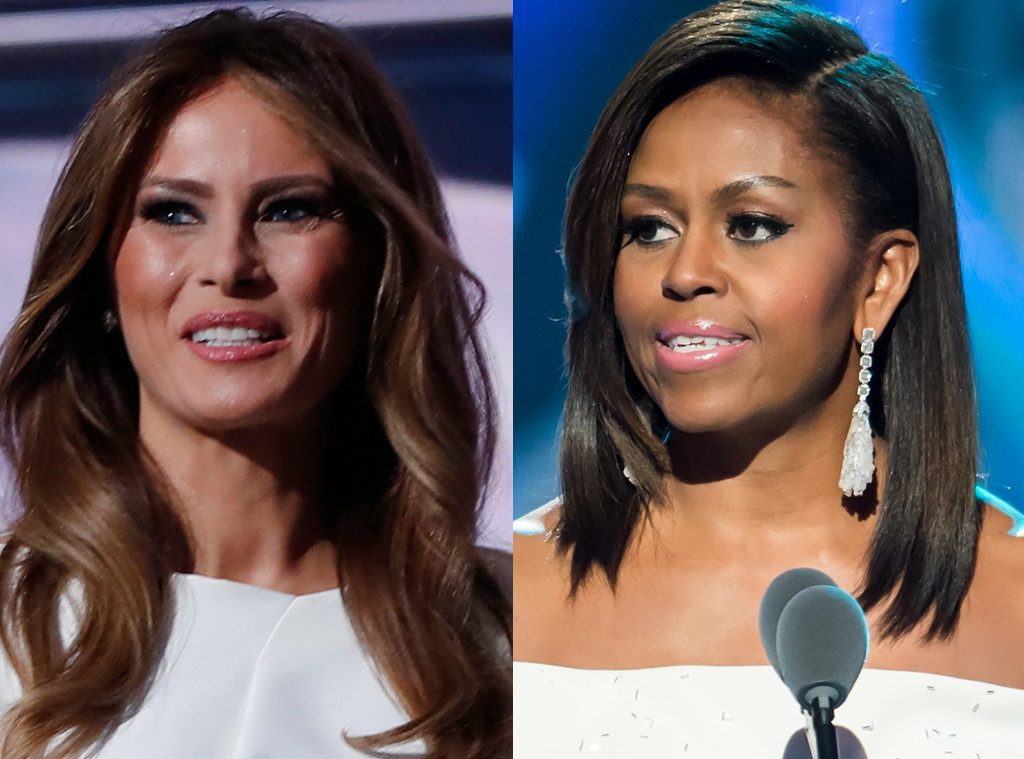 Yesterday we wrote about damaging fake news rumors printed by British tabloids and Vanity Fair, and Donald Trump himself didn’t waste any time to defend the honor of the First Lady.

In response to the article, where a reprinted rumor was given without any source or further evidence, Vanity Fair first said that Melania Trump was upset that she no longer was able to enjoy her rich, easy lifestyle[2] and that she didn’t want to be First Lady. So Trump tweeted a response that currently has over 7,800 retweets and 44,000 favorites:

“Melania, our great and very hard working First Lady, who truly loves what she is doing, always thought that “if you run, you will win.” She would tell everyone that, “no doubt, he will win.” I also felt I would win (or I would not have run) – and Country is doing great!”

If you prefer to see less waste in the White House and a more reserved, less political role for the First Lady (who is still also an active mother to her 11 year-old son), then it’s Team Melania for you. She’s reduced the annual salaries of the FLOTUS’ office compared to Michelle by $750,000[3] and her taste in fashion has made her a hit wherever she accompanies Donald. Recently she accepted this year’s White House Christmas Tree and earlier this week she hosted to show off the Christmas decor just strung up around the White House.

The first response to the article was not from Donald, but from Melania’s office, where her communications director Stephanie Grisham said that the article was “false,” saying that “once again part of the liberal media, this time Vanity Fair, has written a story riddled with unnamed sources and false assertions,” saying that it is especially shameful because the magazine aims to be supportive of women, but their most recent piece is meant to “demean Mrs. Trump, rather than focus on her positive work as First Lady and as a supportive wife and mother.” 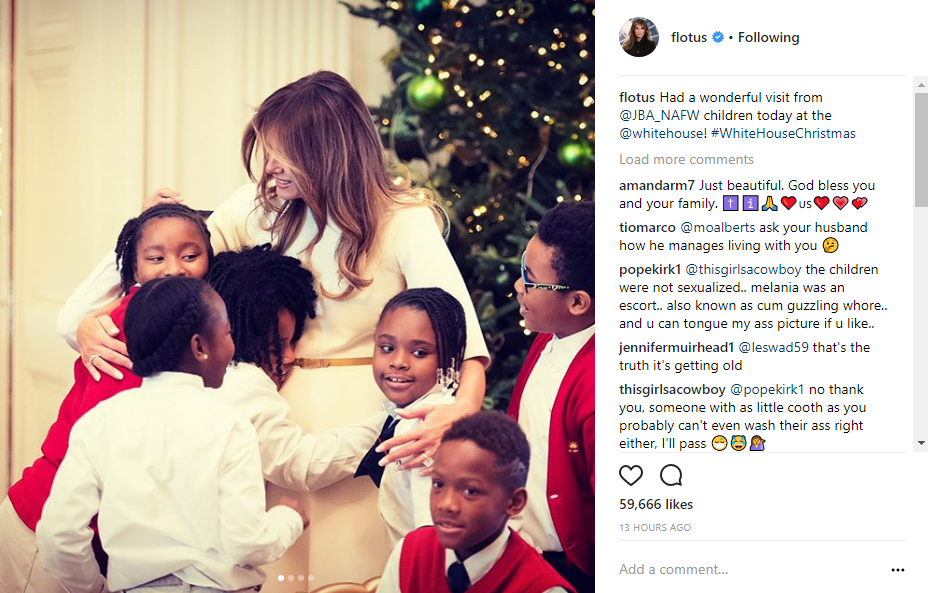 Melania, who clearly hates her job. Women HAAATE it when children love them.

Last month we wrote about how Melania is prioritizing her time to reach out to Gold Star families. One woman, Jill Stephenson, who lost her son Corporal Benjamin Kopp, was sent a signed letter from Melania’s office. Her son was killed in 2009, but the Obama Administration dealt with his death by accidentally sending her the same letter over and over again, blaming a technological issue. The letters were signed with Barack’s autopen and Stephenson was told to just deal with the extra letters.