It has been announced by President Trump that First Lady Melania will be focusing her efforts on “women’s issues.” He also found the time to go after the media for their unfair targeting and maligning of her[1]. 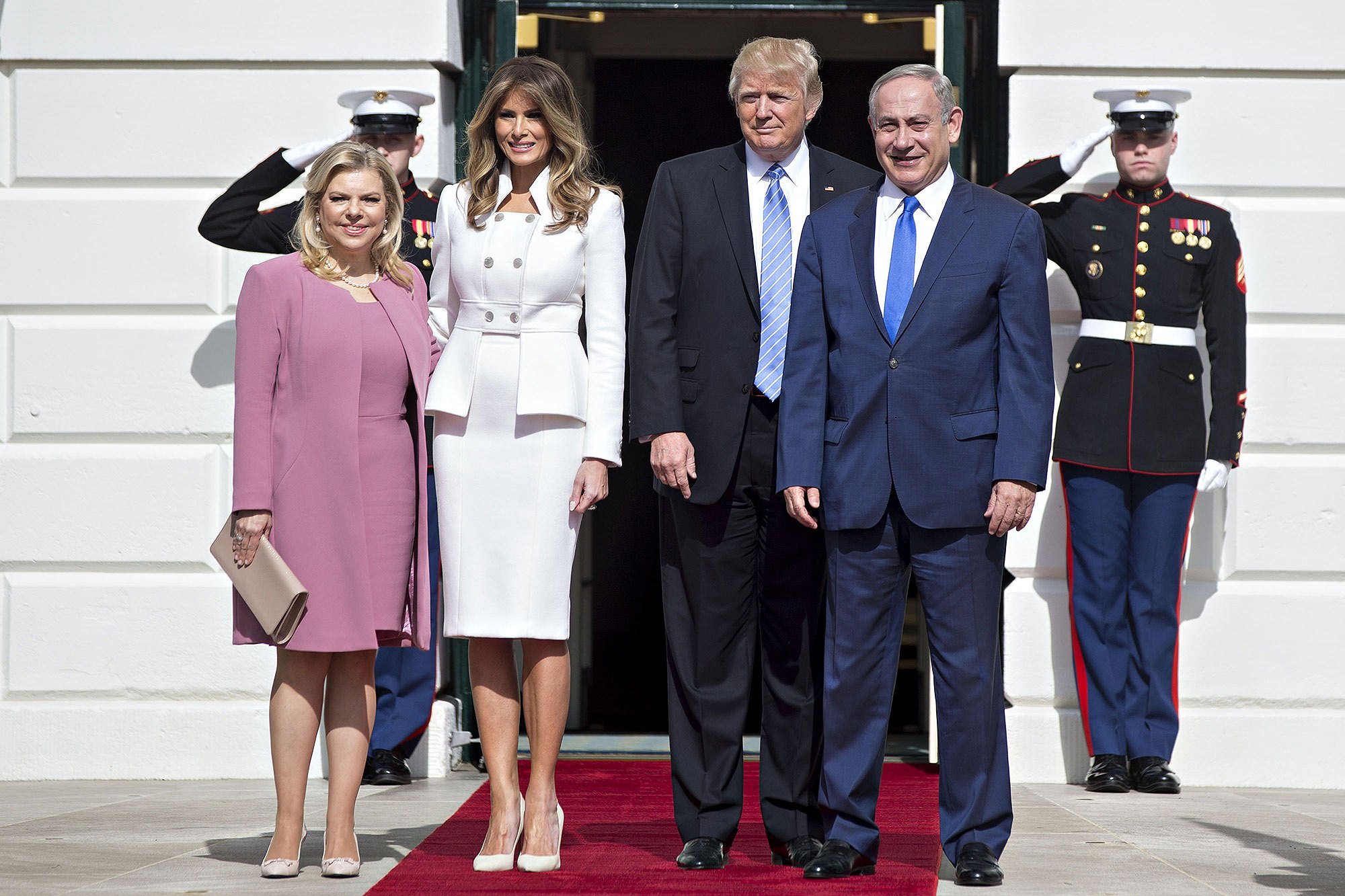 Trump said, “I think that Melania’s going to be outstanding. She — like others that she’s working with — feel very, very strongly about women’s issues, women’s difficulties. She’s a very, very strong advocate. I think she’s a great representative for this country.”

All the past modern First Ladies have made it their project to work on certain issues to compliment their significant other’s platform. Nancy of course cracked down on the drugs. Laura helped children become more literate and Michelle…well, Michelle took it upon herself to make kids miserable with her school lunch programs in an attempt to fight obesity.

Melania did the honor of reopening the White House visitor center this week and Trump made sure the media knew that.

Both the President and the First Lady also hosted Prime Minister Benjamin Nethanyahu and his wife Sara on Wednesday. To the media’s surprise, he even had Sen. Marco Rubio and his wife Jeanette to dinner that night.

Trump stated outright that Melania “gets so unfairly maligned” by the liberal media and press, remembering that during her years working as a model, “She would go home at night and wouldn’t even want to go out with people. She was a very private person. She was always the highest quality that you will ever find…She’s been apologized to various media, because they said things that were lies.”

The First Lady has shown nothing but grace in her role. How the media and the left malign her and still believe they represent woman’s rights is puzzling…and just plain psychotic.