Brutal Truth About The Clinton’s Destruction On America Revealed [Meme] 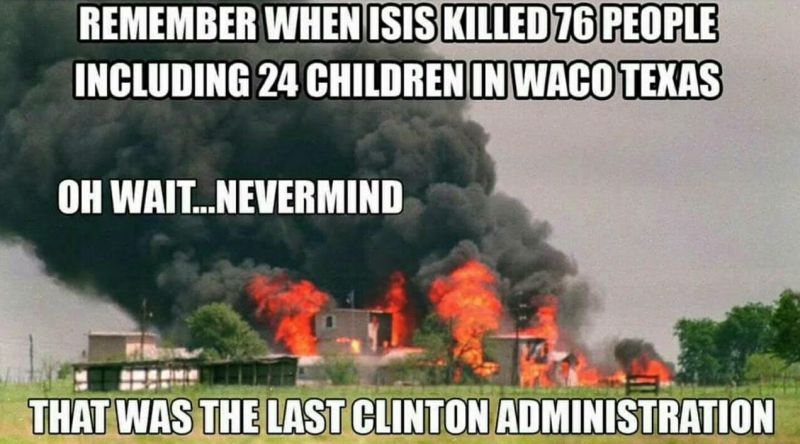 Really Hillary? If I didn’t seriously dislike the woman before, well then… now I most definitely know I do. I am sure you’ll have the same feelings when you witness what she said in a recent interview. Hillary had the audacity to make a claim about Benghazi that is going to make your head spin! 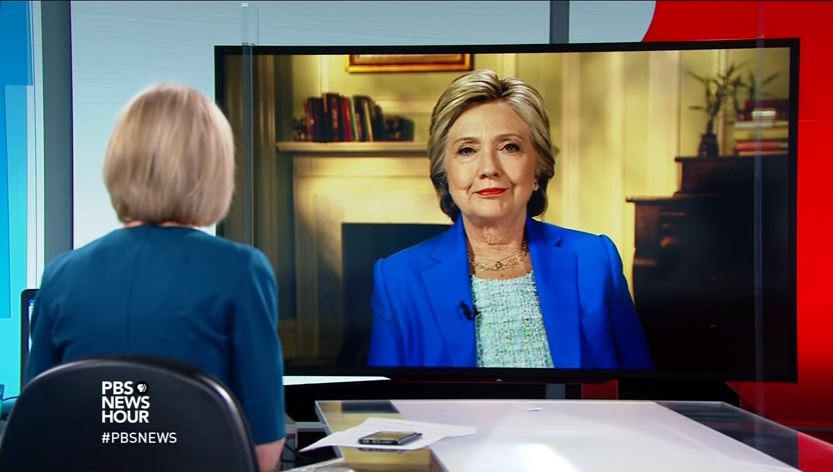 Hillary Clinton claimed that no American lives were lost in the United State’s intervention in Libya, apparently forgetting the four Americans who lost their lives in the Benghazi terrorist attack.

In an interview on PBS Newshour Wednesday, host Judy Woodruff asked Clinton, “We know that you, and you’ve talked about this, you encouraged the president to intervene in Libya in 2011. Recently President Obama said his worst mistake in office was probably failing to plan for the day after what he thought was the right thing to do in intervening there. How do you see your responsibility in that?”

Clinton replied, “Well, first of all, it’s important to remember where we were and why the president made the decision he did because this was a presidential decision.”

“I have advised the president, sometimes he follows my advice, sometimes he doesn’t. Sometimes he uses a combination of what he hears from his advisers. We were looking at a potential disaster as Qaddafi threatened to massacre large numbers of his population. The Europeans, our Arab allies were urging us to help them to try to prevent that.”

I reckon this interview and the audacity Hillary had to say what she did is going to upset a whole lot of people. Let’s hope that upset shows when it’s time to vote.

To watch Hillary lie through her wicked teeth – CLICK HERE[5].