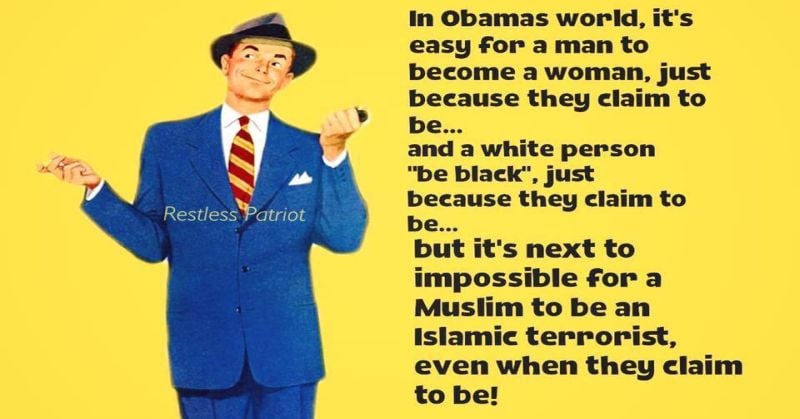 Democrat idiots engaged in some pathetic political theater by faking a “sit-in” on the floor of Congress in an effort to pass stricter gun control laws. And Obama took advantage of the distraction. 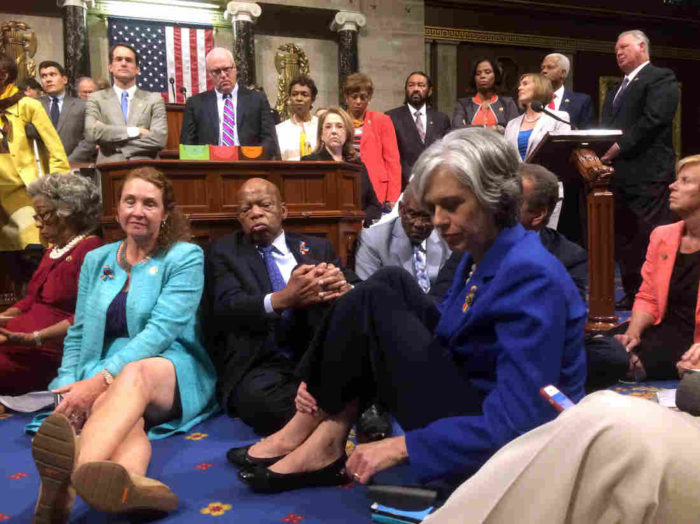 Despite the fact that they are on the wrong side of what basically every statistic says, Democrats love to politicize tragedies in order to push their belief that the 2nd Amendment is old and meaningless.

But it was almost unbearable to watch them sit on the floor like children and complain about it while also impeding anything from getting done at the same time.

What was President Obama doing during all of this?

No, but good guess.

He was releasing more terrorists into the world.

As you have probably heard, a significant number of these released terrorists go right back to terrorism.

It’s insane that Obama could continually release these terrorists, without even a peep of outcry from the media. It’s no wonder that there have been more terrorist attacks under Obama.