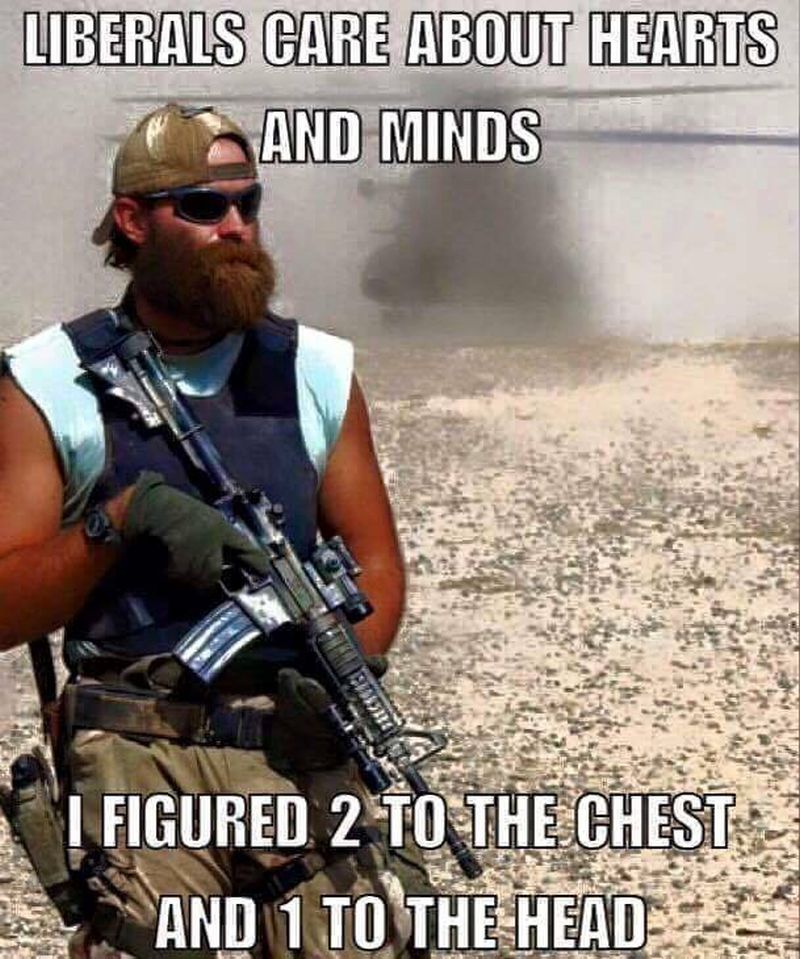 You know what really pisses people off? When someone says they aren’t stabbing you in the back, then when you catch them behind you slowly pushing a blade into your skin and you scream “stop stabbing me in the back!”, they respond with “What? You’re crazy!”, followed by a condescending laugh.

That’s what politicians do when it comes to gun control[3]. They swear they are not taking guns away…while they do everything in their power to take guns away. 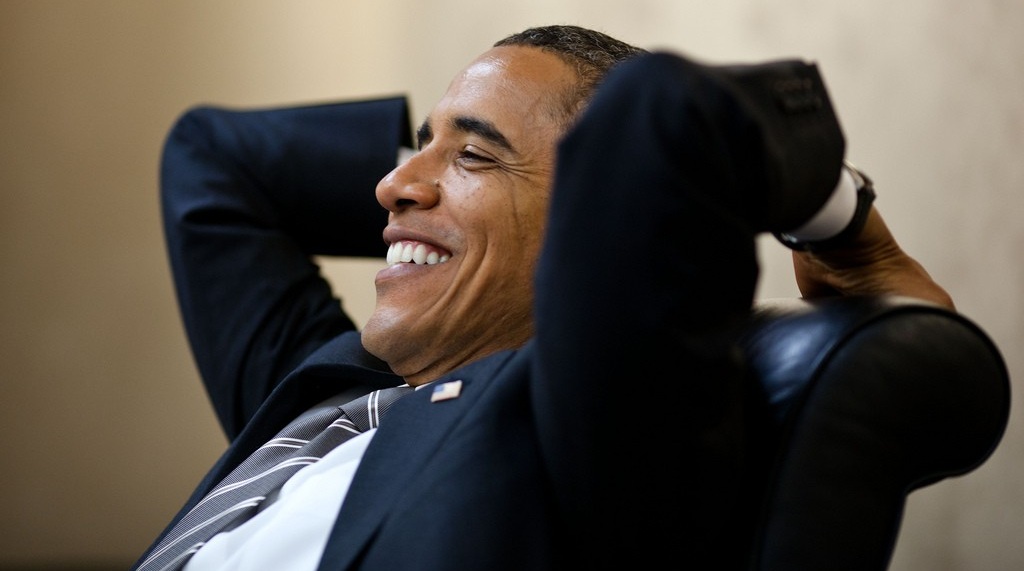 Just look at what liberals do when it comes to gun control.

They have been chipping away at the 2nd Amendment for years and they politicize every single tragic shooting in this country with nonsensical calls for banning things that wouldn’t have affected the tragedy at all.

A lot of them even admit that no one should have a gun and a large amount of Democrats have major issues with the mere existence of the 2nd Amendment.

Most gun regulations are targeting gun owners, but as Breitbart reports, the gun-control lobby is now going straight to the source: regulating gunsmiths, reclassifying them as gun “manufacturers.”

The State Department’s Directorate of Defense Trade Controls (DDTC) has issued a letter setting forth more executive gun controls–guidelines for gunsmiths to register with the DDTC and pay fees requisite to that registration.

The DDTC’s letter sets forth certain activities that correspond with “manufacturing” and require registration/fees if being done by a gunsmith. The letter also lists a number of activities that a gunsmith can do that do not require registration. The combination of the two–register for this; don’t register for that–is cryptic at best and resulted in the National Shooting Sports Foundation (NSSF) issuing a statement, which Breitbart News possesses, in which NSSF observed the DDTC’s guidelines have “created considerable and understandable confusion and concern among gunsmiths and gun owners.”

DDTC says a gunsmith does not need to register/pay fees for activities such as “occasional assembly of firearm parts and kits that do not require cutting, drilling, or machining,” “firearm repairs involving one-for-one drop-in replacement parts that do not require any cutting, drilling, or machining for installation,” “repairs involving replacement parts that do not improve the accuracy, caliber, or other aspects of firearm operation,” and more.