Why Darth Vader is Probably a Conservative [Meme] 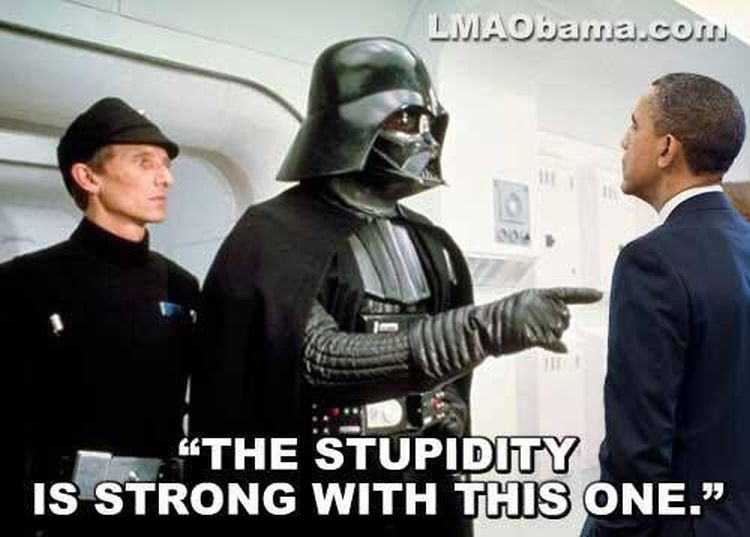 Via David McIntosh:[2]
Movies are very much a part of the American culture. Heck, the best of film was created here and still continues to be, though for many decades the conservative values that were once honored are almost non-existent completely.

Luckily there have been a few films over the years that I believe need an honorable mention for one reason or another. Now, keep in mind as you go over this list – not every deemed conservative film can be winnowed down to 9, so don’t freak out and go all keyboard warrior on me. Enjoy! 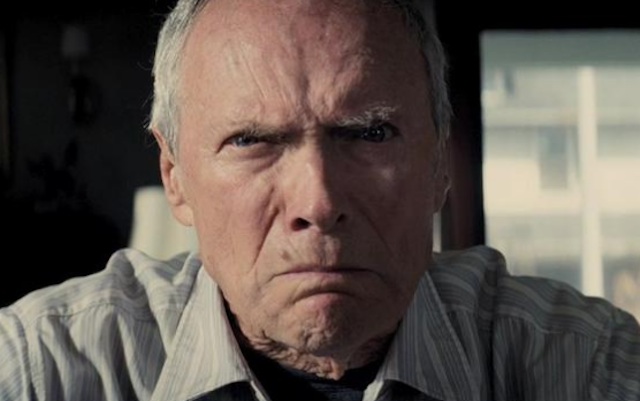 1. Gran Torino – Clint Eastwood. What other explanation do you need? An old Korean war veteran uses wit and true American grit to combat gang activity in his once picturesque neighborhood. The character overcomes his own conceived ‘rough’ bias, and puts everything on the line to protect teens that are not his own.

2. Gattaca – A film where your genetic makeup decides your role in society. That kind of lie doesn’t fly for true conservatives. An individual MUST chart their own course.

4. Blast from the Past – A film where old world 1940’s/50’s values are thrown into modern America with the incredible use of a Nuclear Fallout Shelter. Though a fun film, the attitudes of culture are dramatically different, and may leave you shaking your head. And if you are not a fan of Brendan Fraser. Go away. B.F. (Brendan Fraser) is the man.

5. The Pursuit of Happyness – A man and his young son are evicted from their home, and endure the struggles of poverty as he struggles to find a way to build a better future for them both. A true story on the experience of Chris Gardner. It serves as a humbling model of perseverance and individual responsibility.

6. Air Force One – Harrison Ford plays an American President. His Air Force One plane is hijacked by cliche Russian terrorists. The President fights to retake the plane and rescue his family…and yes, the script is far fetched because a President would not have the freedom to rescue his family personally, but wouldn’t it be fantastic to have a President that DID NOT negotiate with terrorists?! He just killed them…with his BARE HANDS!…okay, okay, the last part was asking too much.

8. Captain America: The Winter Soldier – A very good film to see if you are the anti-big government kind of conservative…which is what conservatism is, so if you don’t fall in that group, you might want to try the left side of things.

9. Wild Bill – An English film, and a great one if you are into redemption and family values. The story of a once career criminal, fresh out of prison who turns his life around for the sake of his two sons. The end is especially a tear jerker for fathers.

There were SO MANY other films that didn’t make the cut, but if you haven’t seen any on this list, check them out. I’m sure you’ll find your own comparisons.