Liberals don’t seem to understand this little thing called ‘The Constitution’ that this country was founded on. Americans have the right to bear arms and the truth of the matter is that the anti-gun folks just don’t understand how NON-VIOLENT the pro side is. 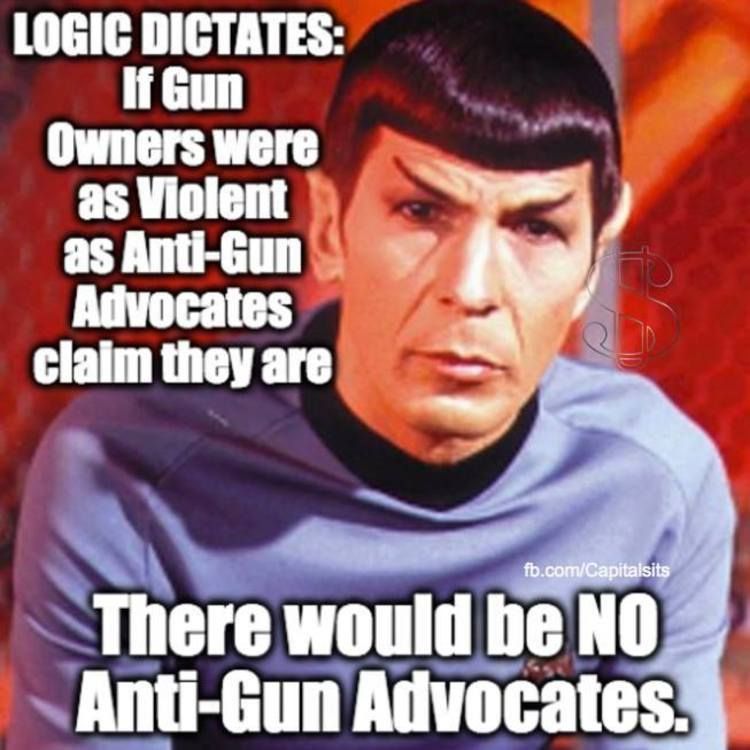 What is Donald Trump’s[2] actual position on guns and the 2nd Amendment? He used to be for an assault weapons ban and comprehensive gun control. Now? He claims to be a champion of law abiding gun owners, a position he staked when he decided to run for president as a Republican in 2011, and has now broadened. We know what Hillary stands for: significant restrictions. If you want to know, look at what California is doing. Hillary would go there, along with most Democrats. Though she won’t give up her own armed security.

(CNN[3]) Donald Trump on Monday clarified his position on allowing guns in schools, telling CNN in a phone interview that “school resource officers” or trained teachers should be the ones carrying guns.

He stood by his adamant criticism of gun free zones but backed away from his blanket call to eliminate all gun free zones in schools, saying they would only be eliminated “in some cases.”

Democratic front-runner Hillary Clinton this weekend accused Trump of wanting to “mandate that every school in America allow guns in classrooms.”

Trump responded Sunday morning on Fox News with a muddled comment that seemed to both reject and reaffirm his support for arming teachers in classrooms.

I think we would all prefer that teachers not need to carry weapons to protect themselves and the children, but, schools, like other gun free zones, have become easy shooting grounds for nutjobs. This second position from Trump is much better than the first. Allowing some school personnel, who have been properly trained on the use of firearms, much like the way people are trained for concealed carry (in those states, such as NC, which require actual training), would go a long way towards keeping nutjobs from seeing schools as easy picking grounds.

Trump’s refusal to reiterate his support for ending gun-free zones on day one of his presidency as he did earlier this year and his emphasis on school resource officers providing armed security suggest Trump is mollifying the hard-right policy positions that he staked out to successfully snag the Republican nomination. And his apparent waffling on whether to arm teachers once again raises questions about his consistency issues crucial to his conservative constituency.

Actually, modifying his positions in this manner would go a long way towards telling Republicans and Conservatives that he is being more thoughtful of his positions, and is less bluster and spouting off at the mouth than what he usually seems to be. Few gun owners/supporters will have a problem with Donald’s clarification. Gun owners/supporters expect gun owners to be responsible with their weapons. Required training on having a gun in school is a good idea.

One still, though, has to wonder, and worry, about what Trump really believes. Hence, I still do not trust him.