Freedom In America Summed Up In One Meme 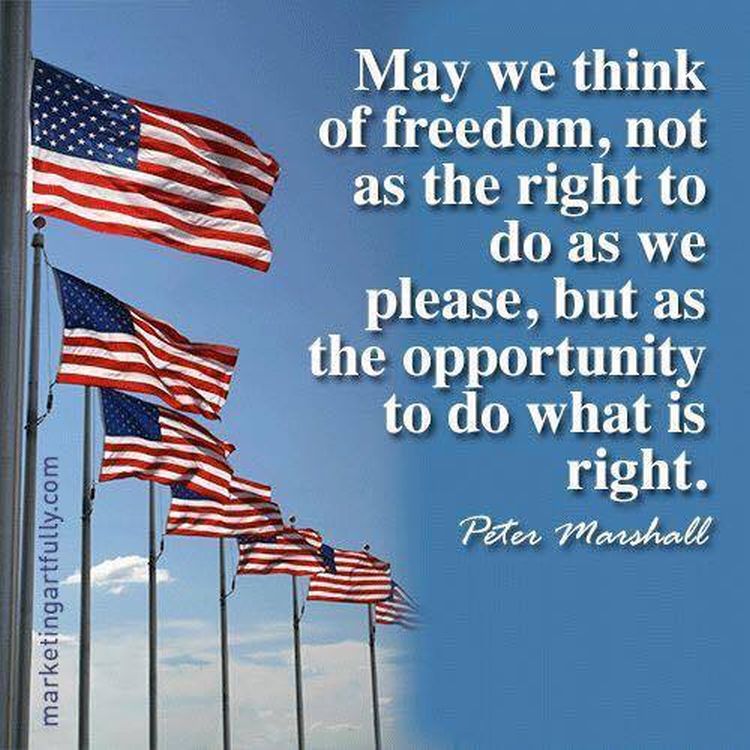 Nothing unites Americans more than the belief that each of us has the right to live our lives as we see fit so long as we don’t interfere with the rights of others to do the same. Unfortunately, this is seen as a problem by many who want to rule over us. A diverse nation of 325 million people exercising their freedom is a nightmare for those who believe bureaucrats know best.

This attitude was clearly expressed in a truly chilling book, “The Executive Unbound: After the Madisonian Republic.” Eric A. Posner and Adrian Vermeule claim that we should dismiss ideas like Constitutional checks and balances as nothing more than “a historical curiosity.” It’s time, the Chicago and Harvard law professors say, to accept the reality “that law cannot hope to constrain the modern executive.”

Amazingly, these teachers of the law believe that unchecked and unaccountable bureaucrats are not the problem. Instead, they worry about something they call “Tyrannophobia.” In their minds, America suffers because we have an irrational fear of giving too much power to political leaders — I would call that fear common sense.

As they dream of rule by a regulatory state, the law professors assure us that there’s nothing to worry about if we give up on Madison’s system of checks and balances. In fact, they suggest it might not be all that bad if democracy disappeared. “It is not even clear whether authoritarian governments systematically offer different public policies than democracies do.” So, “democratic institutions should not assume that the loss of well-being caused by a transition from democracy to dictatorship is higher than it in fact is.”

Offensive as those views may be, they are a clear expression of the logic behind a growing regulatory regime that has become far too powerful. Let the experts write the rules, prevent voters from getting in their way, and impartial bureaucrats will lead the nation to greatness. This reflects both a foolhardy faith in the bureaucracy and a breathtaking rejection of America’s core values.

Fortunately, others have a healthier appreciation for the dangers of granting anyone such unchecked authority. Columbia’s Philip Hamburger put the regulatory state in perspective by noting that it “looks remarkably similar to the sort of governance that thrived long ago in medieval and early modern England under the name of the ‘prerogative.'” Prerogative essentially meant that the king could do whatever he wanted. It’s about “absolute power” rather than the “rule of law.”

Sadly, the discredited doctrine of prerogative “has crawled back out of its constitutional grave and come back to life” in America’s regulatory regime. Hamburger concludes that it “is more deeply unlawful than has hitherto been understood: Not only does it violate the law, but also it departs from the ideal of government through and under the law.”

It is heartbreaking to recognize that our federal government and its regulatory apparatus is unlawful, but it is better to recognize an unpleasant reality than to close our eyes and pretend it’s not there. At stake is freedom itself. Will we remain free to live our lives as we see fit or will we only be free to do what the bureaucracy allows?

Can Government Regain the Consent of the Governed?